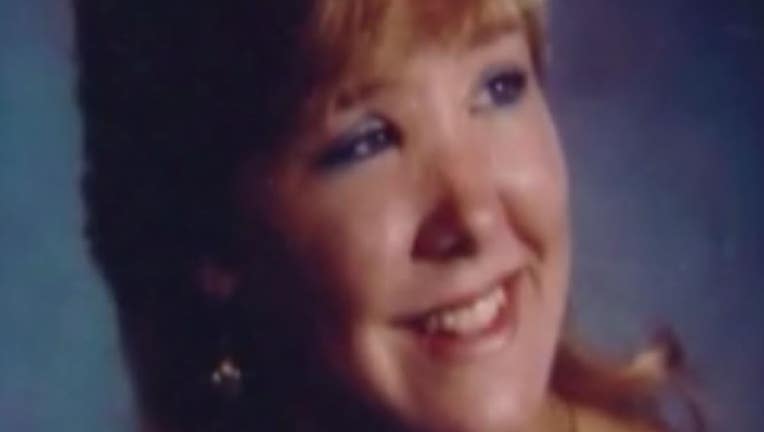 PALM BAY, Fla. - The Palm Bay Police Department said it has been searching all week for a woman who went missing 15 years ago.

Officials said she was expected to testify the very next day at her husband's sentencing for his involvement in a marijuana growhouse.

Hall was a firefighter and investigators say her firefighting gear was found floating in a Palm Bay pond shortly after her disappearance.

Detectives say her truck was also found, but the only clue inside was blood that was later confirmed to be Hall's blood.

On Friday, Palm Bay police said no new information or tips have come in to prompt the restart of a search for Hall, that the department was just retracing steps from its initial investigation.

The department said no new evidence has been found.

That pond is the same pond Palm Bay police said it was searching this week.