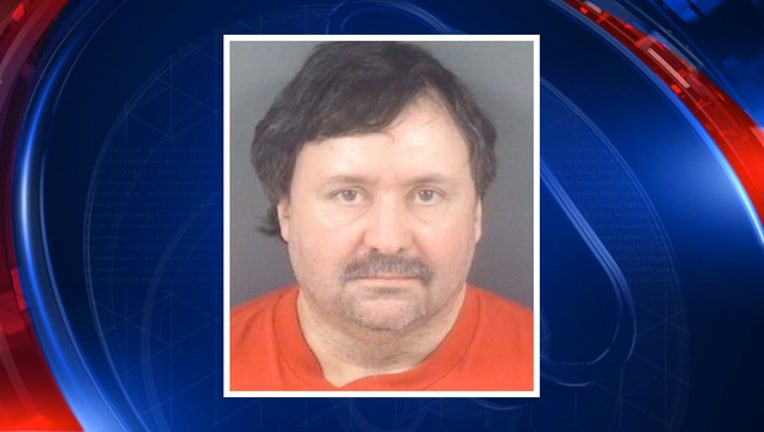 FAYETTEVILLE, N.C. (AP) - A North Carolina pizza restaurant worker has been jailed on charges of putting rat poison into the cheese.

News outlets report that a manager spotted the contaminated topping before it was served to customers at Primo Pizza in Fayetteville.

WNCN-TV in Raleigh reported that manager Gurol Bicer said Adami may have reacted after getting into trouble with him -- he didn't say how.

Police say Bicer spotted the suspicious material mixed in the shredded cheese on June 1. Adami was arrested after they checked surveillance video.

He was being held in the Cumberland County jail. It was not known if he has an attorney.