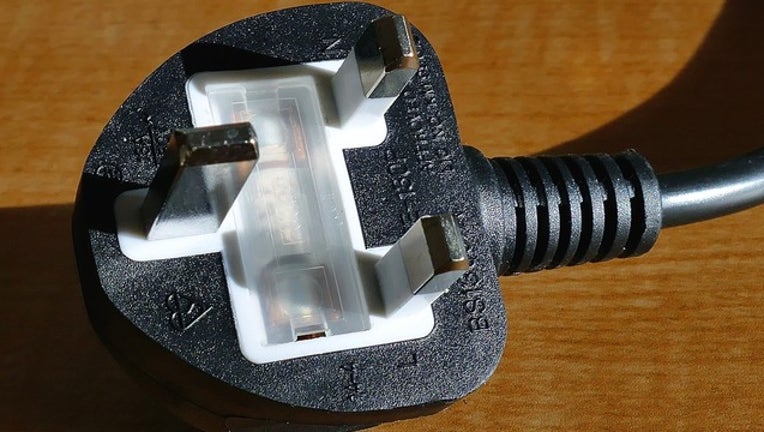 STAMFORD, Conn. (AP) - A Connecticut woman is accused of whipping her 11-year-old son with a vacuum cleaner power cord after the boy refused to stop playing video games and help her clean.

Police say the woman took away the child's game system and then hit him after he called her disrespectful names on Saturday. The boy then went to his mother's room and began throwing things. Police say they then got into a fight and the woman bit the child.

The boy called a relative and asked her to call police.

The Stamford Advocate reports the boy had a bite mark on his chest and welts on his left shoulder, hip and elbow. The mother is charged with felony assault, risk of injury to a child and disorderly conduct.

Information from: The Advocate, http://www.stamfordadvocate.com