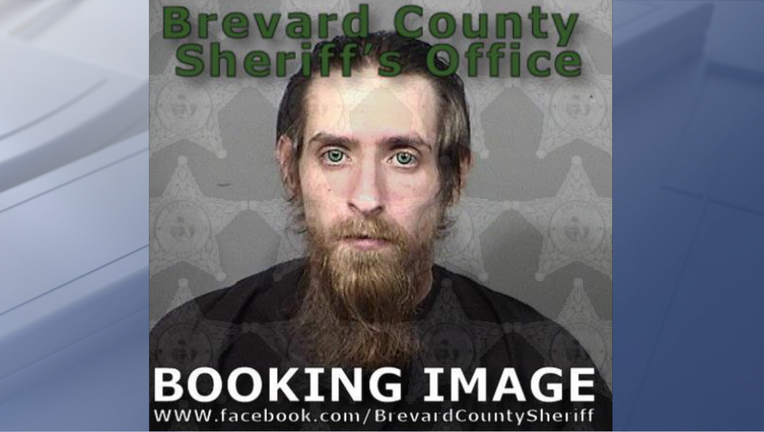 BREVARD COUNTY, Fla. - Marshall Day, 29, is facing charges of child neglect after officers found children in a home that was infested with insects and mold, according to the Melbourne Police Department.

Officers along with deputies from the Brevard County Sheriff's Office went to serve an injunction against Day last year in September.

When deputies and officers entered an apartment they immediately came across the putrid scent of urine that lingered down the hallway.

According to police, there were flies all over, including the kitchen, bathrooms, bedrooms, and laundry room. There were approximately 12 fly traps covered in bugs.

"The laundry room had flooded causing mold to form and attracted more insects," according to jail records.

Officers also spoke with Patricia Childress, who was arrested a couple of weeks ago and is facing child neglect and aggravated child abuse charges after deputies found a child locked in a hotel closet covered in urine and feces. 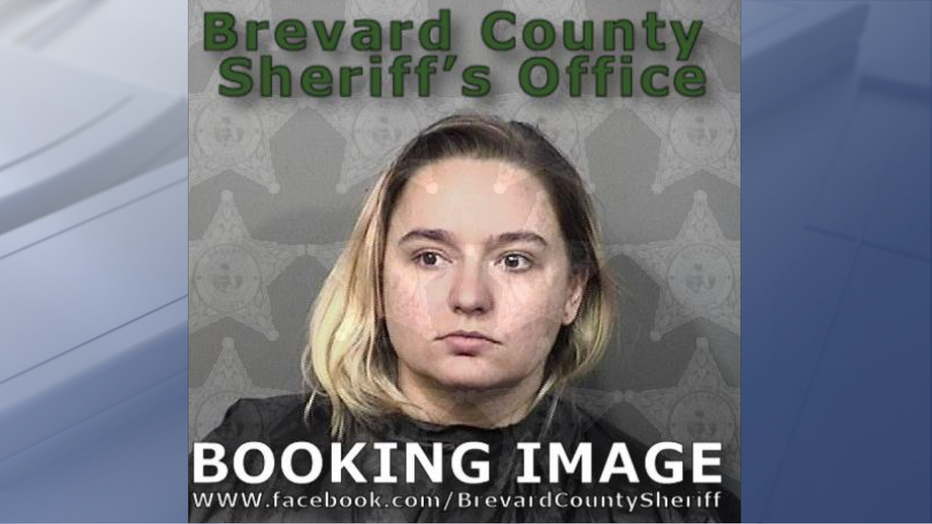 Police officers said they struggled to talk with Day and Childress in the house because flies were even getting in their mouths.

When officers asked Childress about the smell, she told them she cleans the home every other Day. She also said the children have been urinating in the closet for the last two weeks.

Police could smell urine coming off of the child's body as if he had not been bathed, according to police.

Day is set to appear before a judge on Wednesday.