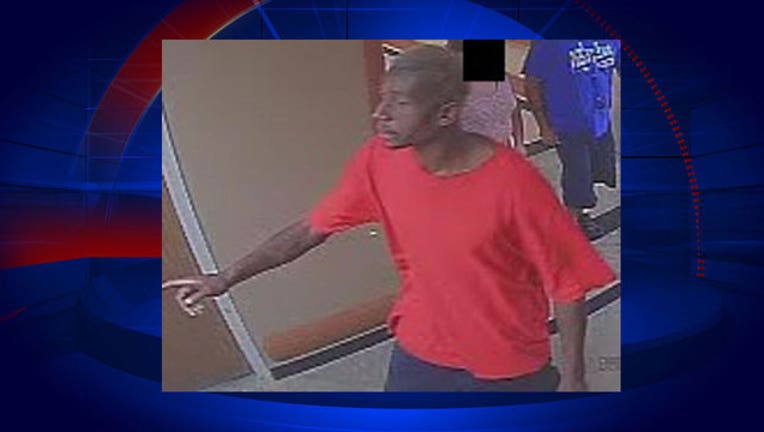 BRADENTON, Fla. (AP) - Police are asking for the public's help in identifying and finding a man who dropped off a burrito with a heroin-filled syringe inside to a Bradenton hospital.

The Bradenton Herald reports that the man handed the Blake Medical Center employee a bag of food he said was for a particular patient. When the employee checked the food inside the bag, a syringe was found hidden inside a burrito.

Bradenton police were immediately called. Officers tested the liquid inside the syringe with a field test kit, and it tested positive for the presence of heroin.

The incident happened Nov. 3, but police released the information and a photo of the suspect on Tuesday.

Information from: The Bradenton Herald