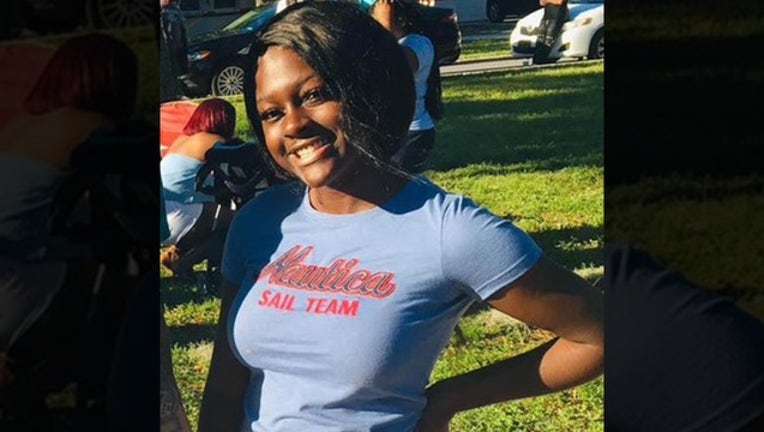 CLEARWATER, Fla. (FOX 35 ORLANDO) - Clearwater police are searching for a 16-year-old girl who has been reported missing.

Zania A. Davis is believed to be in the St. Petersburg area, according to police. On Monday night, authorities asked the public for help in locating Zania.

The teen is described as 5-foot 7-inches tall with brown hair and brown eyes.

Police say her family is worried about her safety.