JACKSONVILLE, Fla. (AP) - Investigators are searching for a 29-year-old woman whose car was found abandoned with its engine running on a Jacksonville bridge.

The Florida Times-Union reports the family of Ashley Nesshay Brown reported her missing after officers found her car on Thanksgiving morning.

Officers searched the area around her car and a police helicopter searched the surrounding waterways. But they didn't find Brown. Her wallet was found inside the unlocked car, which had its hazard lights flashing.

Police went to her home and talked to her mother. She told them Brown had moved out a week earlier. 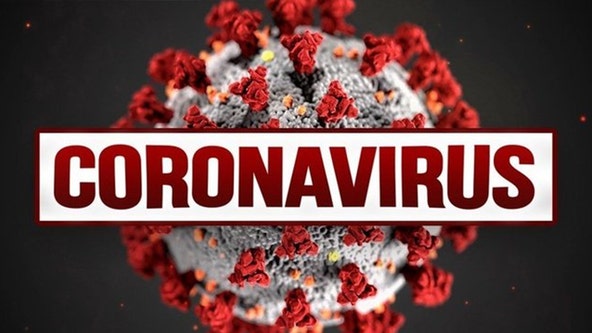