Sade Subbs was reported missing on Friday morning and later located at the Orlando International Airport.

APOPKA, Fla. - Apopka police officers say a missing 15-year-girl has been found and is safe.

Sade Subbs was reported missing on Friday morning and later located at the Orlando International Airport. Her parents said their Ring doorbell revealed she walked out their front door at 3:15 in the morning. Investigators say a surveillance camera captured images of the teenager walking through a shopping center at State Road 436 and Piedmont-Wekiva Road minutes later. 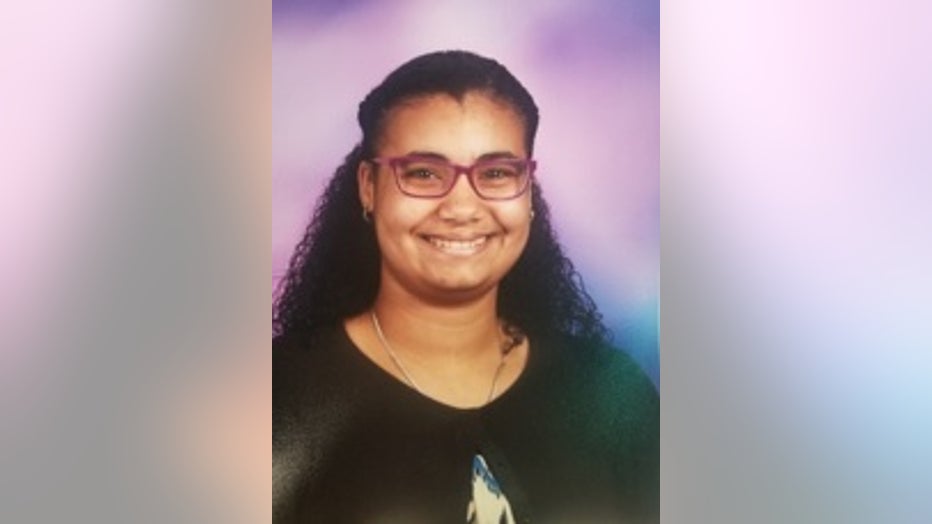 Bloodhounds tracked her scent from her home to the shopping center, but Apopka Police Chief Mike McKinley said that’s where it dropped off.

There is no word yet on how Subbs got from Apopka to the airport, which is located several miles away. Apopka PD says an Orlando Police officer saw Subbs in the terminal near an area occupied by Southwest Airlines.  That the officer recognized her from pictures blasted out to all local law enforcement agencies and the media.

It does not appear that she was with anyone, investigators said. Early Friday evening, investigators with Apopka PD were waiting for her to be brought back so they gather details as to why she ran away, where she was planning on going and if someone was coercing her.  Stay tuned to FOX 35 News for details.