DAYTONA BEACH, Fla. - A homeless man is charged with second-degree murder in the death of another homeless man in downtown Daytona Beach, police said Saturday.

David M. Mordecai, 49, was arrested after officers arrived at the scene on Magnolia Avenue just west of Beach Street. He was booked at Volusia County Jail.

Police say a witness called 911 and reported seeing Mordecai standing over the lifeless 56-year-old victim. First responders say the victim had substantial facial injuries and a belt around his neck. They tried to revive him but were unsuccessful.

The victim was pronounced dead at the scene. Police say a broken skateboard and a metal bicycle lock were found at the scene, both of which had blood on them. Investigators believe Mordecai used both items in the attack. 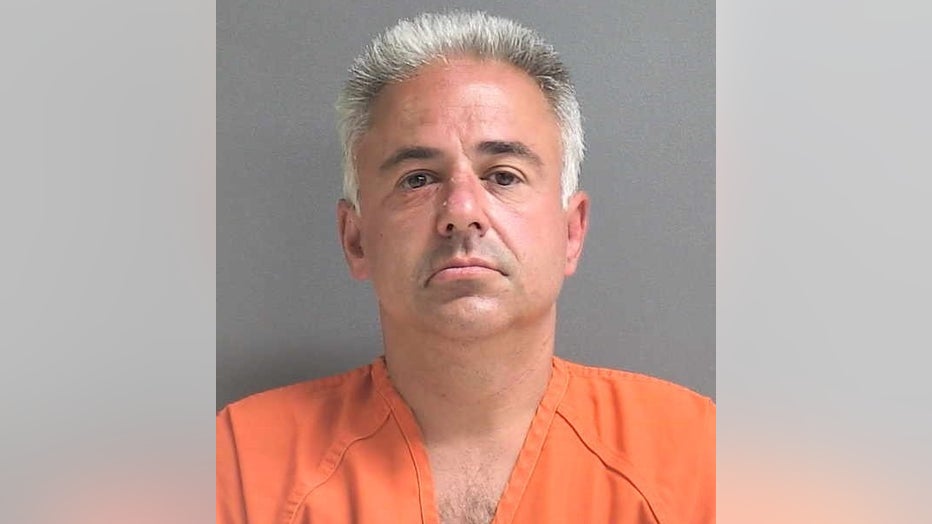 The motive for the attack is not clear. Police say that Mordecai and the victim knew one another and had been drinking with each other in the hours before the attack.

The case is under investigation.