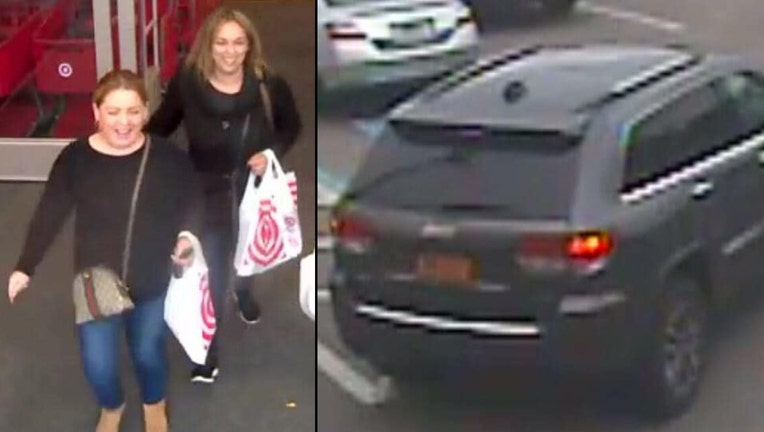 ST. PETERSBURG, Fla. - Do you know these women?

The St. Petersburg Police Department is looking for them after they say they robbed a 75-year-old woman at a grocery store and charged $5,000 in electronics and gift cards.

According to the department's Facebook post, the women stole the elderly victim's wallet on Nov. 15 as she was shopping for groceries.