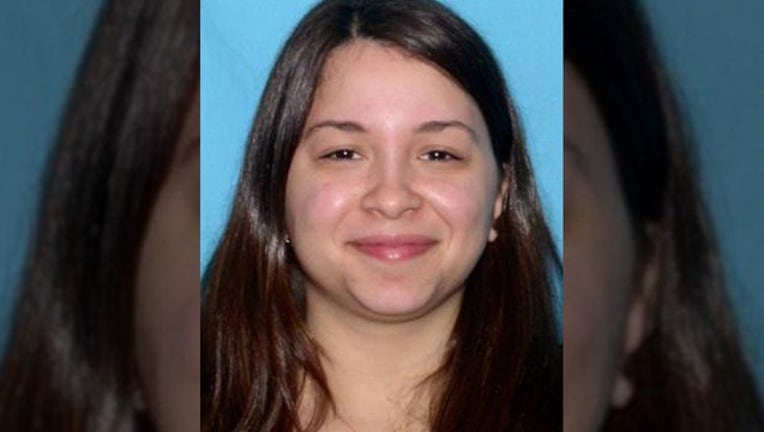 PORT ST. LUCIE, Fla. (AP) - Authorities in Florida say a woman fatally shot her stepfather and her 8-year-old daughter and wounded her mother.

Officials weren't immediately naming the victims. Police say the mother and stepfather were in their early 50s. The mother was hospitalized with injuries that weren't considered life-threatening.

Carrasquillo says a motive has yet to be determined.

No charges were immediately reported against Torres. It wasn't clear if she had an attorney.