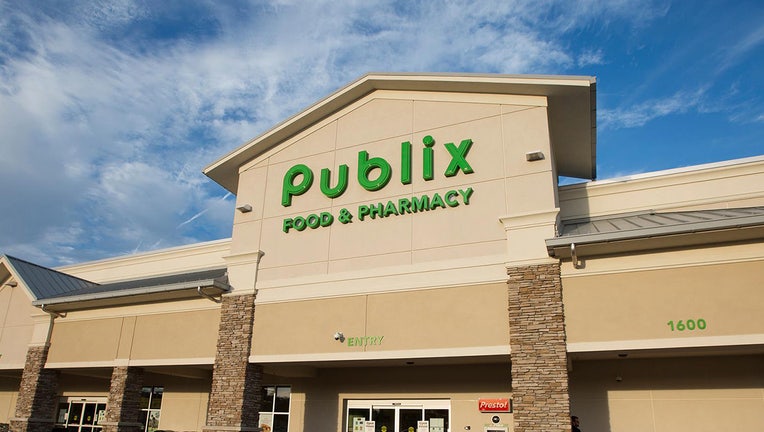 BOYNTON BEACH, Fla. - Florida authorities took a 14-year-old boy into custody late Monday after the teen posted threats on social media that he would commit a mass shooting at a supermarket.

The Boynton Beach Police Department said they learned of the threat Monday afternoon after being contacted by an employee of Publix Super Markets. The post was made on the chain’s corporate Instagram page.

In his post, the teen wrote that he was “gonna commit a mass shooting” at the Publix store in Boynton Beach.

Authorities were able to track down the owner of the account that appeared to have originated the post. When they arrived at the boy’s home, the teenager admitted to making the post but told investigators that he meant it as a joke.

Police were not amused and took him into custody Monday night for making written threats to kill or conduct an act of terrorism.

Police urge parents to advise their children about the severity of making such threats.

Police said that Facebook, which owns Instagram, helped authorities confirm the identity of the boy, whose identity was not released.