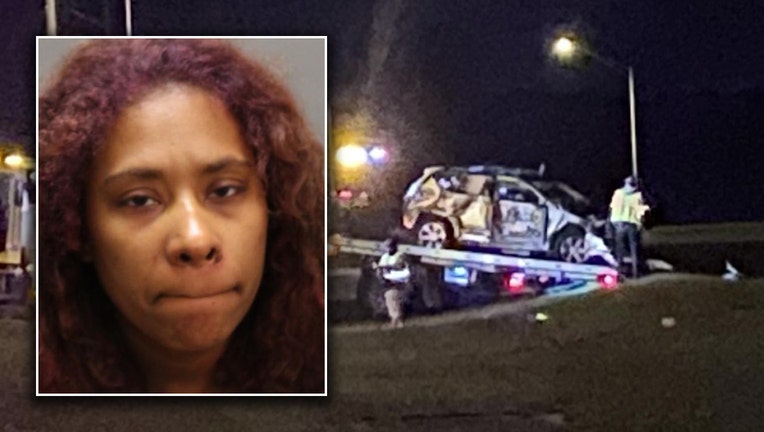 JACKSONVILLE, Fla. - A Florida mother has been charged with aggravated manslaughter in the death of her 5-year-old daughter during a high-speed chase, officials said.

According to the news outlet, the chase lasted for about 30 miles, reaching speeds up to 90 miles per hour, before Cabrera crashed her vehicle into a retention pond along Interstate 95. The child's body was found by divers outside of the SUV at the bottom of the pond. Cabrera got out of the vehicle, but officials said she made no attempt to rescue her daughter. 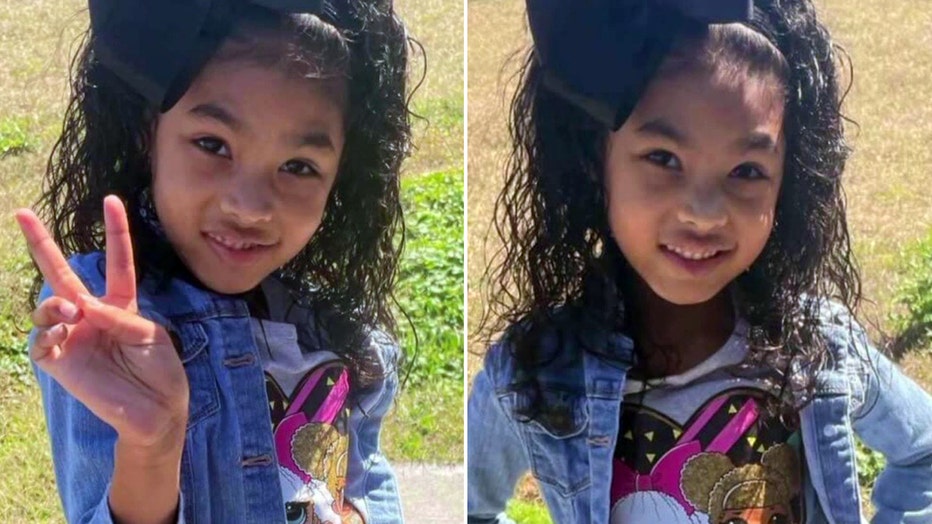 Though the crash happened in Jacksonville, the arrest report showed Cabrera's driver's license as having an address in Lakeland. However, court records show her last known address was actually in Tampa. She also had other residences listed throughout Hillsborough County over the past several years.

According to WJXT, Vanity lived with her aunt and uncle after the Florida Department of Children and Families determined her mother was not fit to care for her. Family members told the news outlet Cabrera is pregnant. 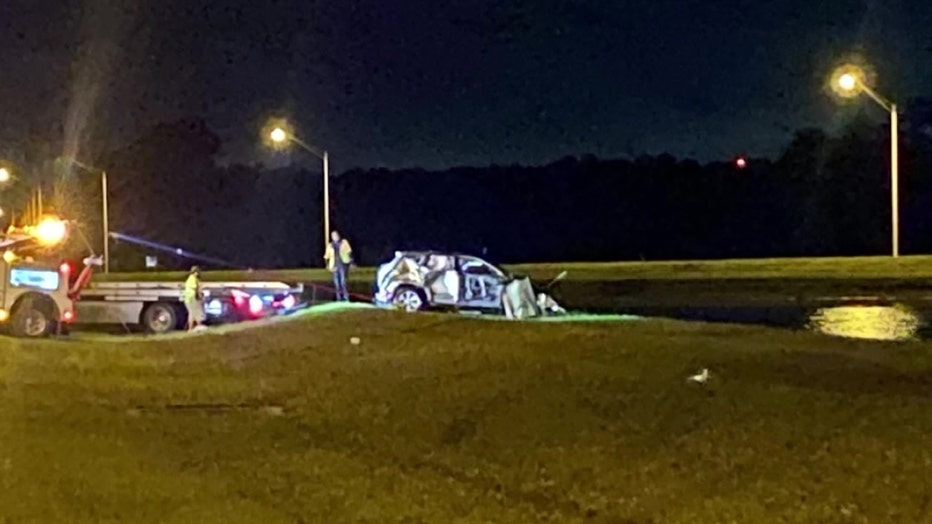 Court officials told news outlets Cabrera wasn't present at her first appearance due to "disruptive" behavior. An arraignment is scheduled for April 21. She remains in jail on a $2.2 million bond.