Jonte Thomas was killed in a shooting in 2016.

COCOA, Fla. - The Cocoa Police Department said that the family of a homicide victim, Jonte Thomas, will make statements on Tuesday regarding the 2016 fatal shooting in which his life was taken.

They said that the case remains unsolved despite repeated efforts by detectives to find new and credible information.

The police and the victim's family spoke at 10 a.m. on Tuesday at Fiske Blvd. and Mitchell St., where the 2016 shooting happened.

His mother and other family members spoke on Tuesday about the shooting.

Thomas and two others were reportedly returning home from celebrating Cocoa High School’s State Championship victory when shots were fired at their vehicle. Thomas was hit and one of the passengers tried to render aid but was unsuccessful. The other passenger fled in fear of his life. 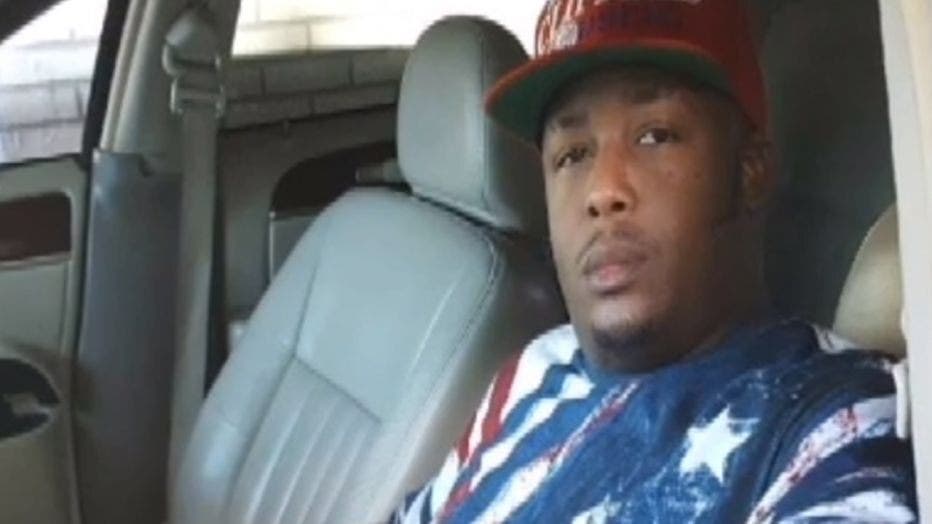 Police said that the video of the suspect vehicle showed a white Nissan Altima or Maxima, or similar vehicle. 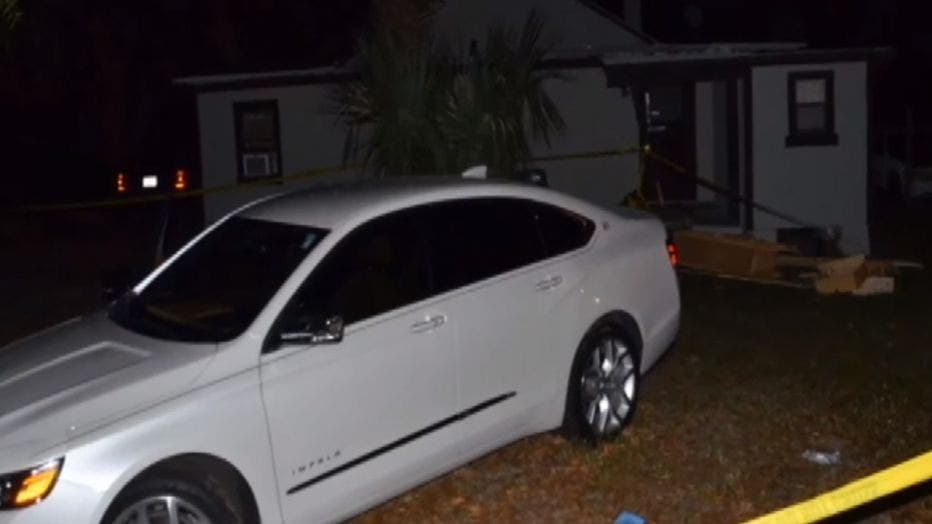 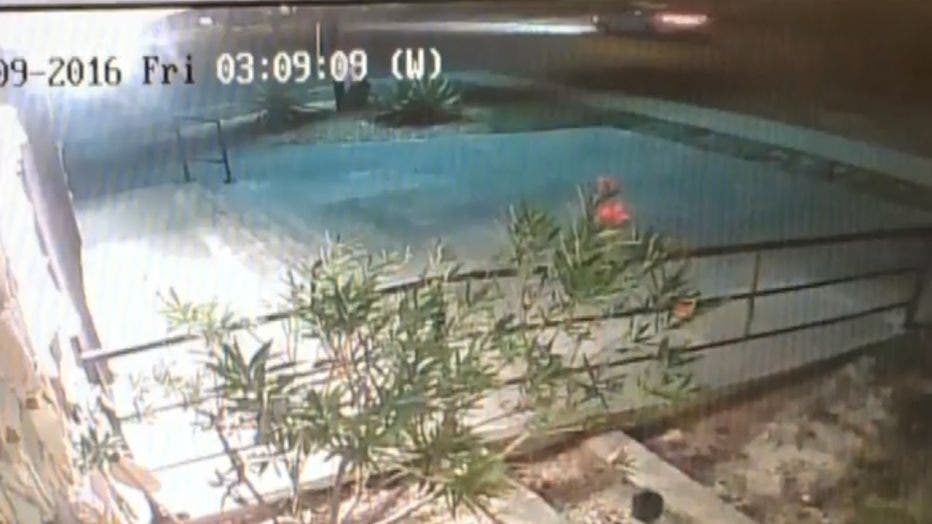 MORE NEWS: Temperatures drop into the 30s, 40s but it'll get even colder tonight

"We have collected physical evidence and interviewed multiple witnesses in this investigation, but we still have a lot of unanswered questions,” said Detective Anthony Colombo. “We are hoping witnesses come forward with new information, regardless if they think it might be irrelevant, it could be the missing link we are looking for.” 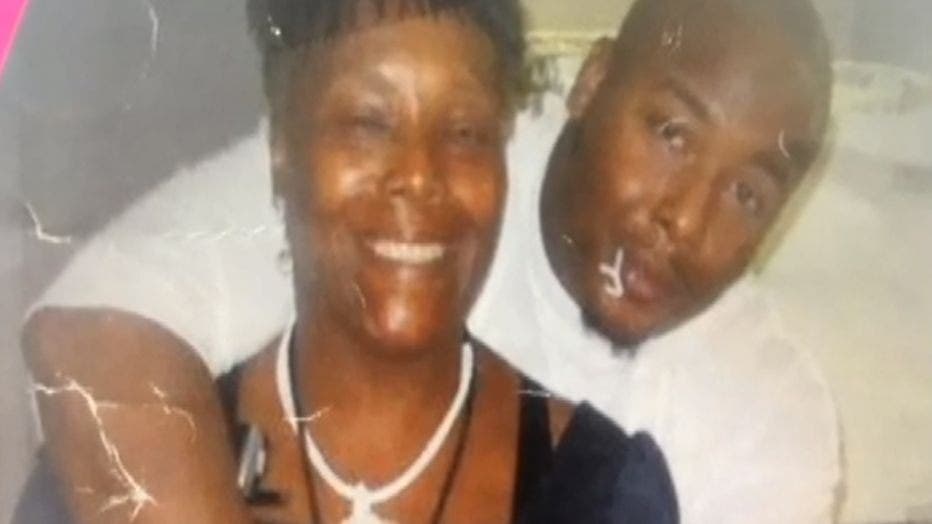 A $5,000 reward is being offered through Crimline for information in this case. Anyone with information is asked to call 1-800-423-TIPS (8477). Callers will remain anonymous.