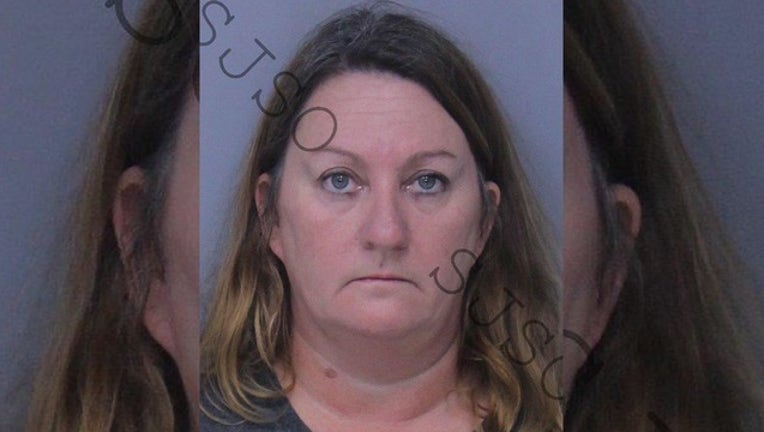 ST. AUGUSTINE, Fla. (AP) - Florida Highway Patrol says a drunken woman has crashed into a family of four, killing a passenger who was also a sheriff's bailiff.

News outlets report 46-year-old Kim Johnston has been arrested and charged with driving under the influence in the early Sunday crash near St. Augustine. Troopers say Johnston was driving on Interstate 95 when she crashed into an SUV carrying a Jacksonville sheriff's deputy, a bailiff and the couple's two children.

It's unclear if Johnston has a lawyer.