Interstate 4 was shut down in Downtown Orlando due to police activity late Sunday evening.

ORLANDO, Fla. - Interstate 4 was shut down in Downtown Orlando due to police activity late Sunday evening.

Authorities said access ramps near the interstate were blocked by protesters, capping a second straight day of demonstrations in the city over the killing of George Floyd by a police officer in Minnesota.

People began to disperse and officers were successful at clearing the ramps.  I-4 was briefly closed as safety precaution between Ivanhoe Blvd. and Amelia Ave.  The roadway reopened around 9:30 p.m.

It was not immediately known if there were injuries or arrests tied to this incident. 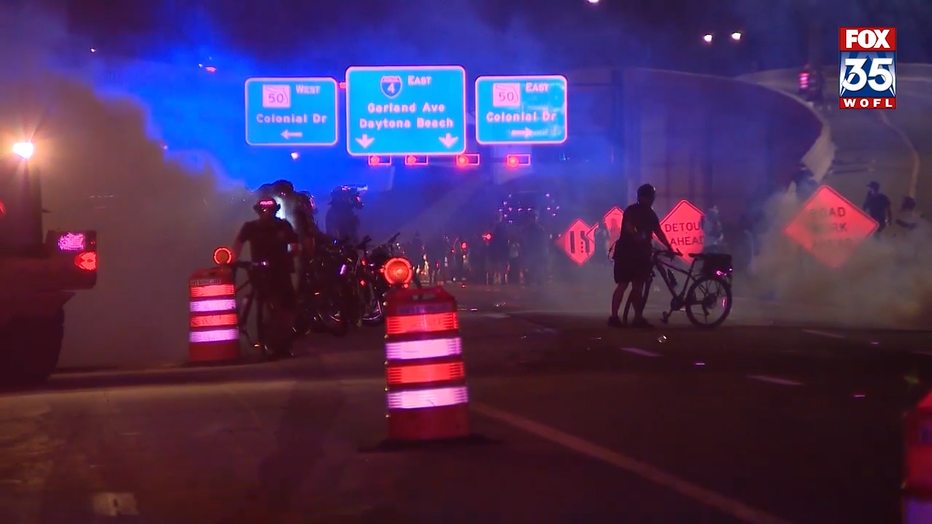 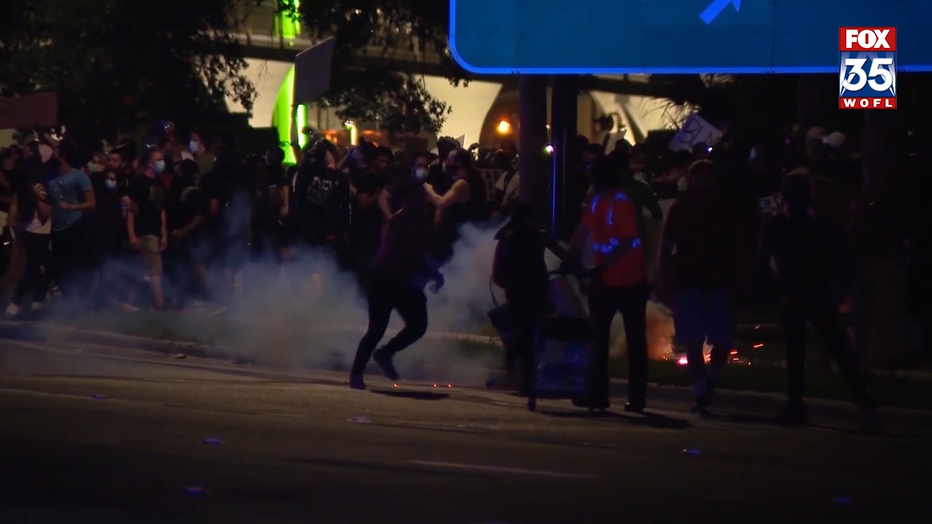 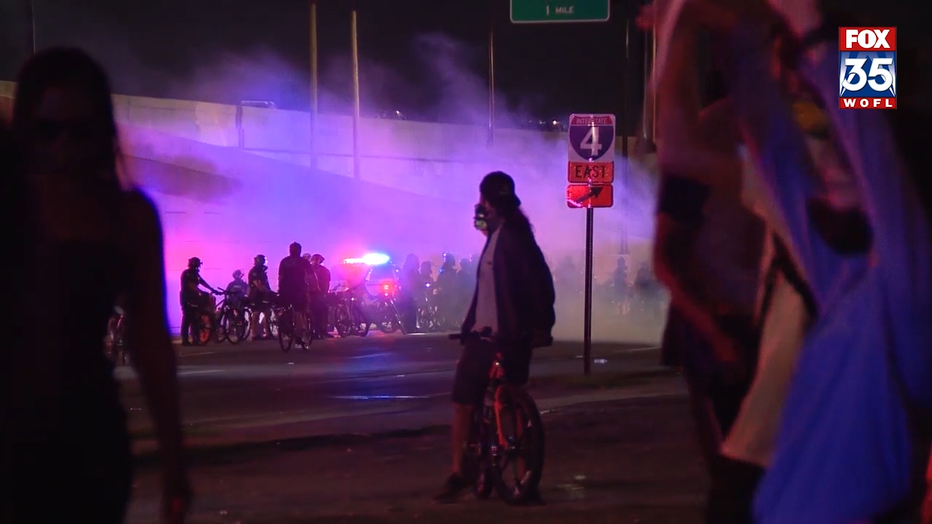 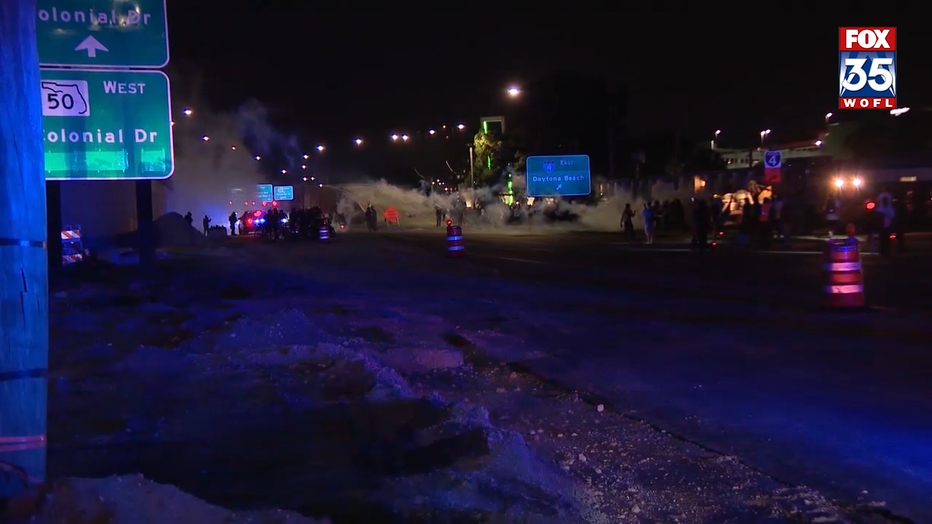 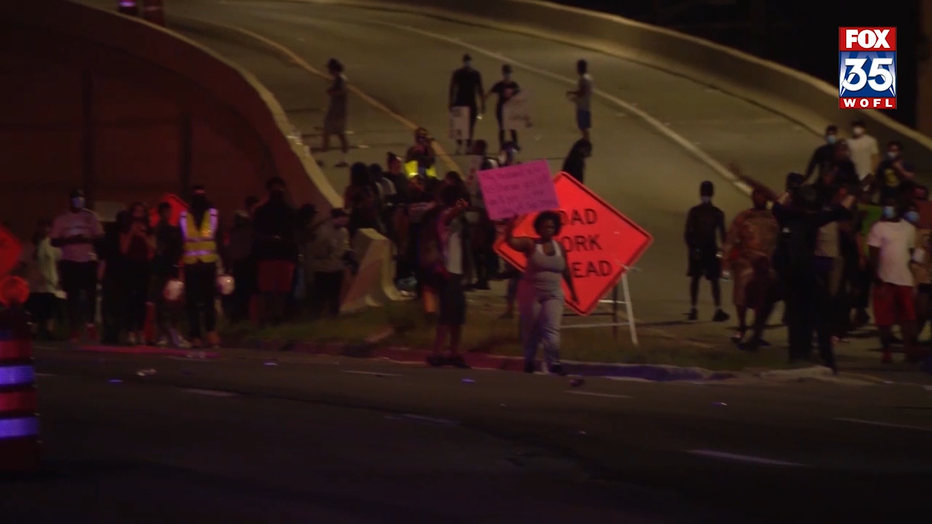 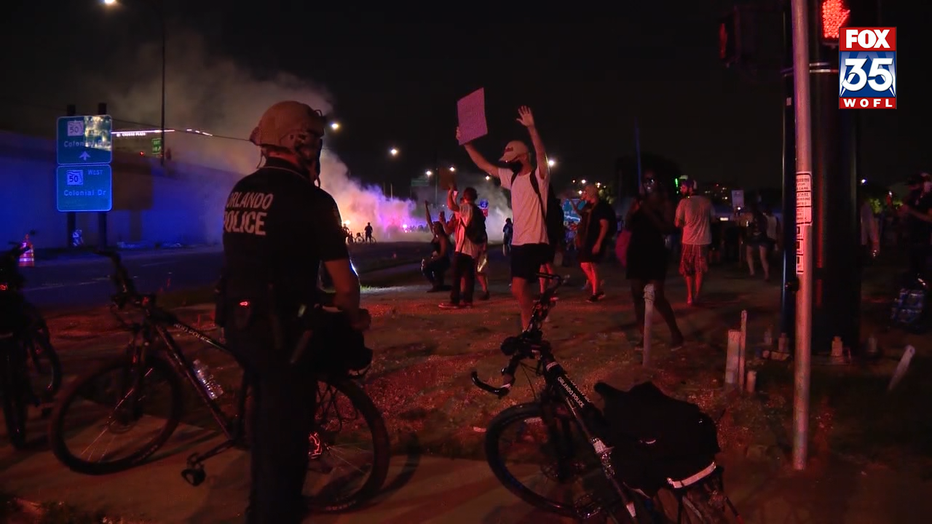 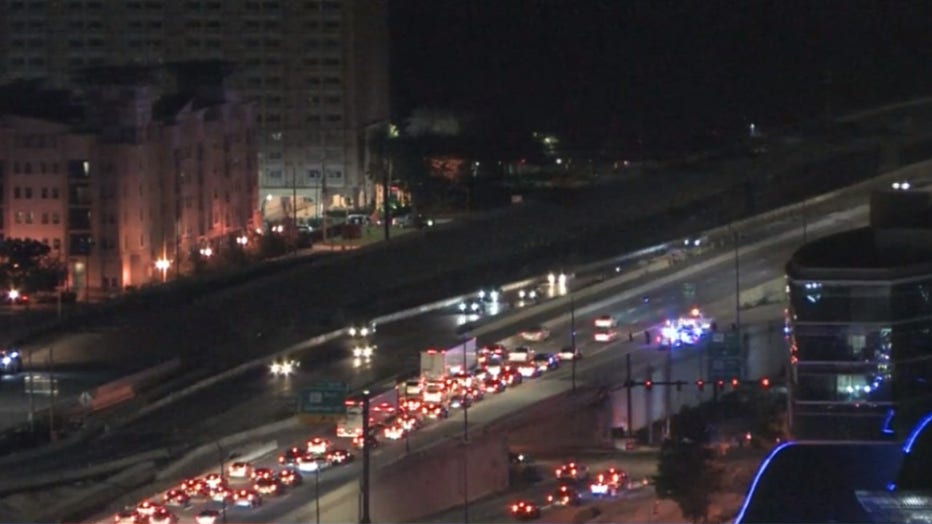