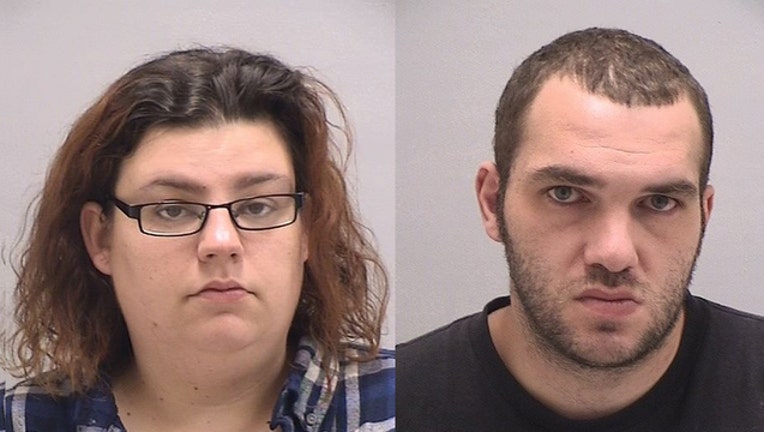 ORANGE, Conn. - A man and a woman are facing charges after police say they were engaged in sexual activity in a parked vehicle at a McDonald’s restaurant while a young child sat in the back seat.

The incident happened around 9:30 p.m. last Tuesday in Orange, Connecticut. Officers were called to the scene by employees of the restaurant who allegedly witnessed the incident.

Police say the two appeared to be engaged in sexual activity in the front seats of the car, when they arrived. Investigators say the woman was partially undressed and a 6-year-old child was awake and watching the two while seated in the back seat.

The couple, identified as 28-year-old Kimberly Onorato and 27-year-old Rory Clark, told officers that they had only been ‘cuddling’ after eating at the restaurant.

Both were taken into custody and face charges of Breach of Peace and Impairing Morals of a Minor.

The child was placed into the custody of a relative.