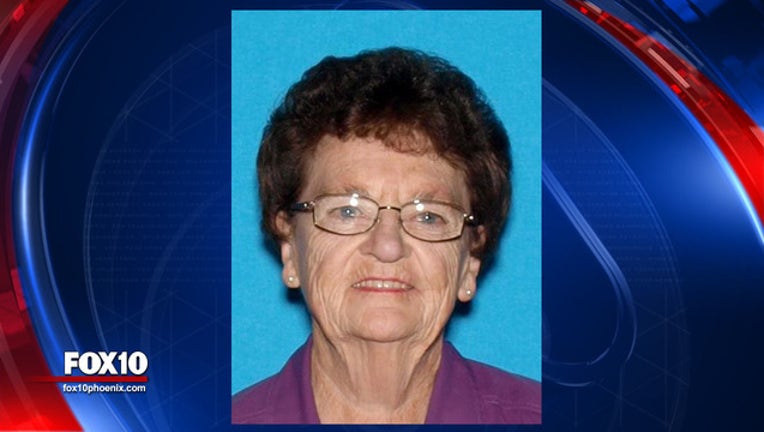 NORWALK, Calif. (FOX NEWS) -- An elderly California woman was struck and killed by a car Wednesday while she was bringing home groceries to prepare her family’s Thanksgiving meal, police said.

Marilyn Joy Haight, 79, was struck while carrying bags of groceries in her hands across a road in Norwalk at around 5 p.m., the Los Angeles Sheriff’s Department said in a statement. Haight was taken to a hospital shortly after the collision and she was later pronounced dead, police said.

“She remained unidentified until the woman’s family arrived at her house Thanksgiving Day, unaware of the tragedy that occurred the day prior,” officials said in the statement. “Concerned for their loved one, the family contacted Norwalk Station and the woman was identified.”