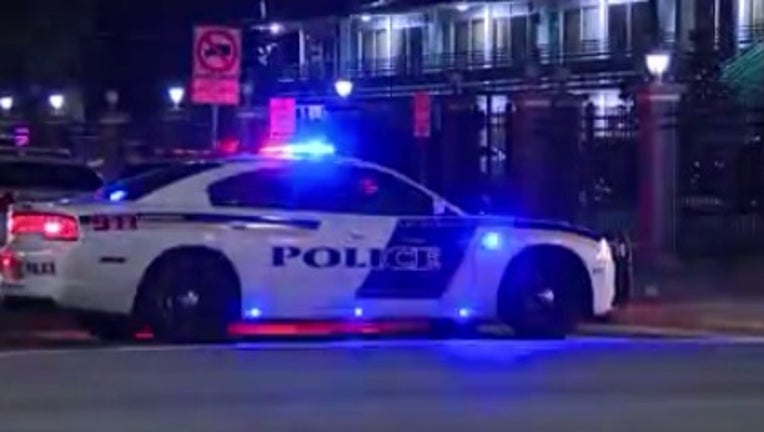 ORLANDO, Fla. - Orlando police say a suspect was arrested after an hours-long standoff at a motel.

It happened at the Ambassador Hotel on west Colonial Drive on Sunday. 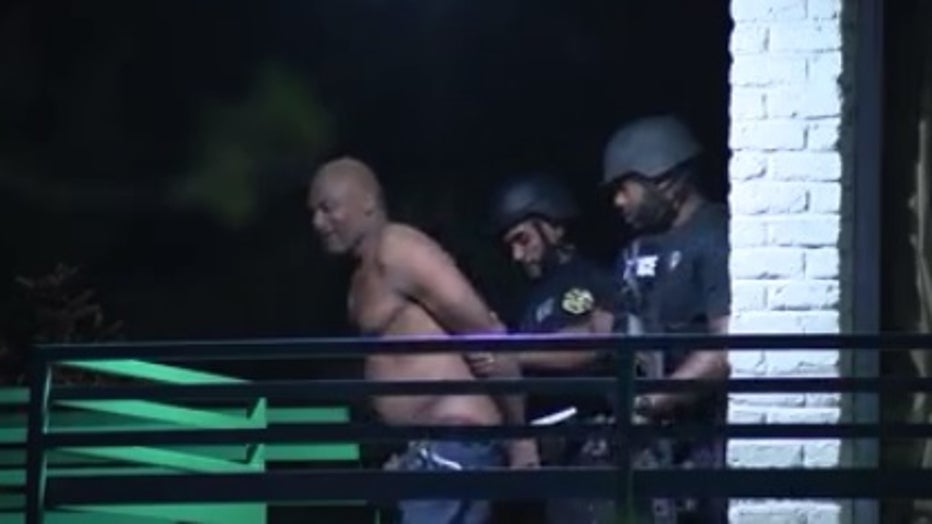 Police say a man broke into one of the rooms and locked himself in the bathroom.

Investigators say the suspect gave himself up after officers used tear gas in the room.