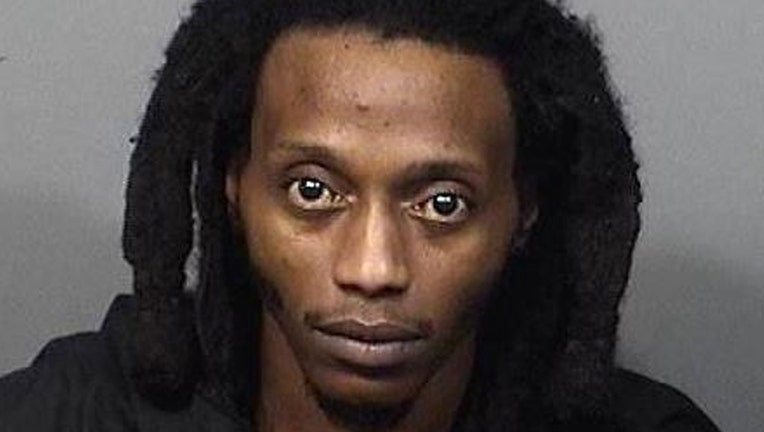 MELBOURNE, Fla. - An altercation at a Melbourne bar ended with a shooting and a car crash on Sunday, police said.

The Melbourne Police Department said that they responded to City Limits Sports Bar and Grill on Dairy Road just after midnight on Sunday after receiving emergency phone calls regarding gunshots being fired and a traffic crash.

After arriving at the scene, police said that they soon discovered that the occupants of the vehicle involved in the crash included the victim of the shooting, a man identified as Tivon Johnson. He and the driver of the vehicle were taken to a hospital. They are both expected to recover from their injuries.

Johnson was said to have been a patron of the bar and at some point in the night, became agitated with other people at the business. Police said he initiated a disturbance inside, which resulted in several people going to the parking lot. That is where he and another male began fighting.

The other male reportedly brandished a firearm and began shooting, hitting Johnson multiple times. The shooter fled prior to the arrival of police. Johnson also fled in a vehicle, which was being driven by Randolph Johnson. The driver lost control and crashed.

Police were searching for 29-year-old Cyril Morton Poiteir. They said that he was armed with a firearm during the incident and demonstrated a significant level of violence. He has since been found and is in custody. 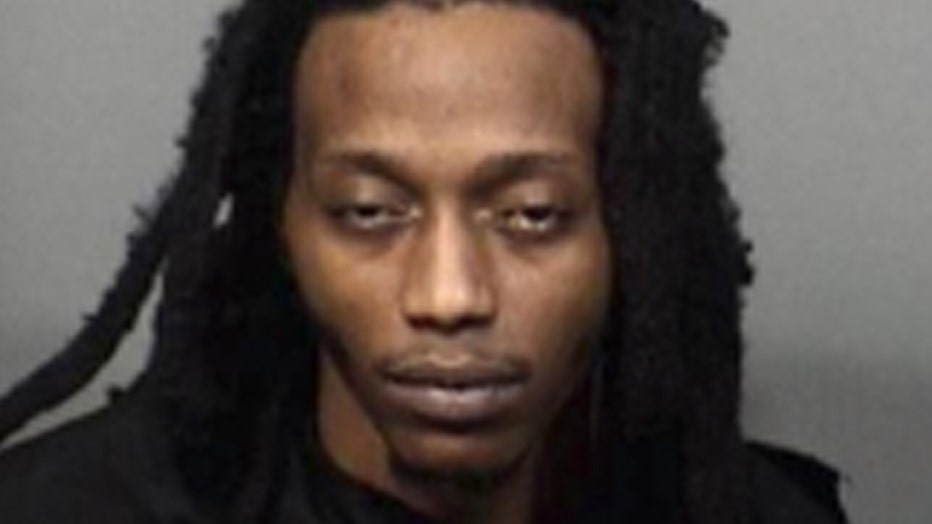