Police give update a shooting that occurred in Daytona Beach over Memorial Day weekend, as well as the massive crowds spotted

Chopper video showed a group of people blocking off a major roadway on Saturday.

DAYTONA BEACH, Fla. - Daytona Beach police said two people were shot at a 7-Eleven near the boardwalk on Saturday. 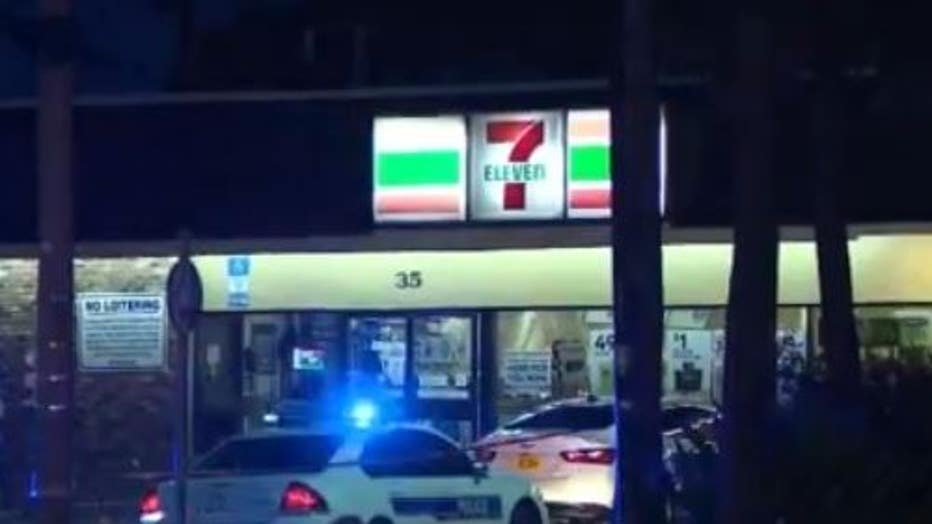 They also said a suspect was taken into custody, but on Sunday, investigators confirmed that the person was not actually the suspect and that the investigation is still active.

Both of the victims were treated for their injuries and released.