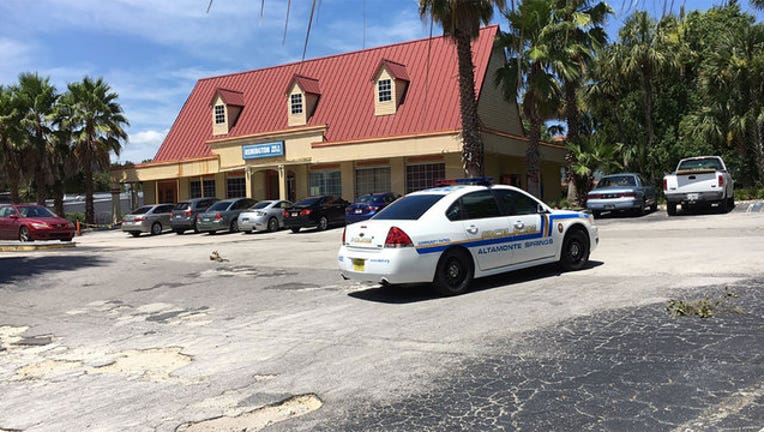 ALTAMONTE SPRINGS, Fla. (AP) - Police say three people were shot to death in an Altamonte Springs motel room, one of them a convicted drug dealer.

Pelton says witnesses heard an argument and then popping sounds, but no weapons were found. No arrests have been made.