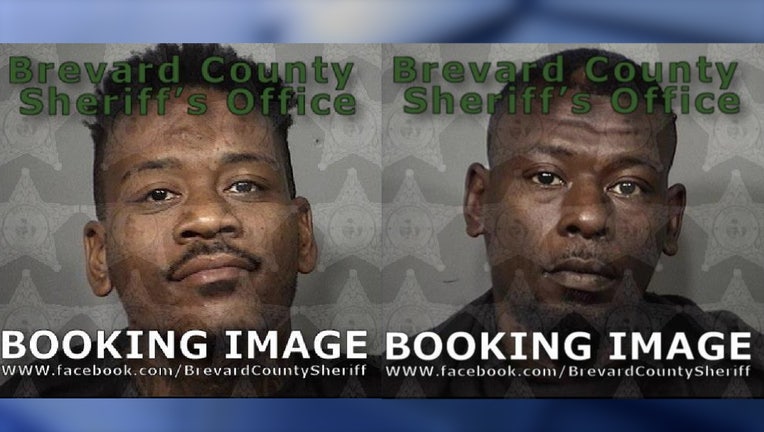 MELBOURNE Fla. - Three people have been arrested in connection to a deadly shooting at a crowded Melbourne sports bar, according to police.

The Melbourne Police Department said it obtained arrest warrants for Elivn Clark, 28, Lucious Scott, 30, and Richard Lakes, 34, for their alleged involvement in the shooting that happened two months ago inside the Off the Traxx Sports Bar and Grill.

With the help of the Brevard County Sheriff's Office, on Tuesday deputies arrested Scott and Lakes. Both men are facing a charge each of aggravated battery with a deadly weapon, according to the police department.

Clark, who was on the run, was later found and arrested, according to the police department.

He faces the following charges: second-degree murder, possession of a firearm by a convicted felon and culpable negligence. 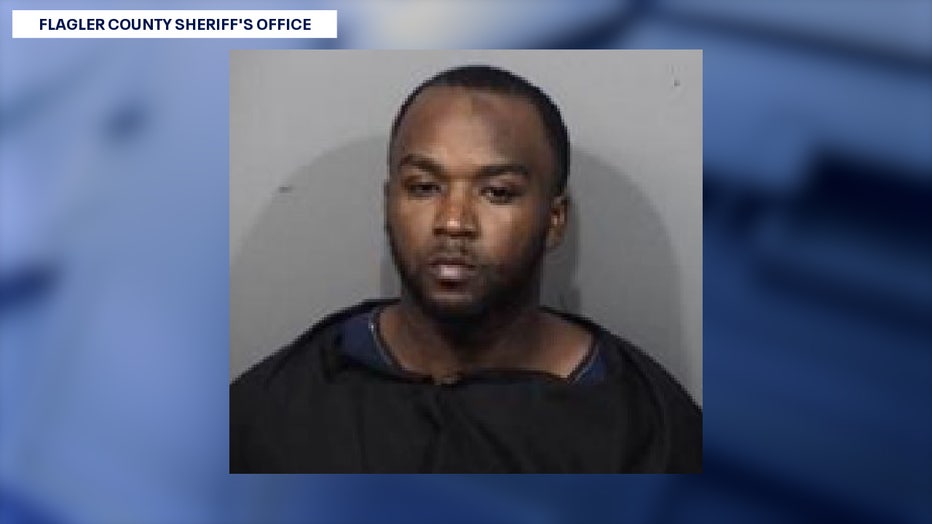 When officers arrived at the bar on March 6, they found a man later identified as Alain Noel, 34, unconscious, and an employee that had been hurt. Officers say Noel was taken to a local hospital where he later died. The employee was taken to a hospital with a non life-threatening injury.

At the time of the shooting, police say the sports bar was reportedly near capacity, with approximately 350 customers.

FOX 35 News spoke to Noel's sister, Samantha Noel, a week after the incident when family and friends gathered for a vigil.

His sister said he was simply enjoying a Saturday night off when the shooting happened.

The family said they are questioning the security at the bar and said they may pursue legal action.