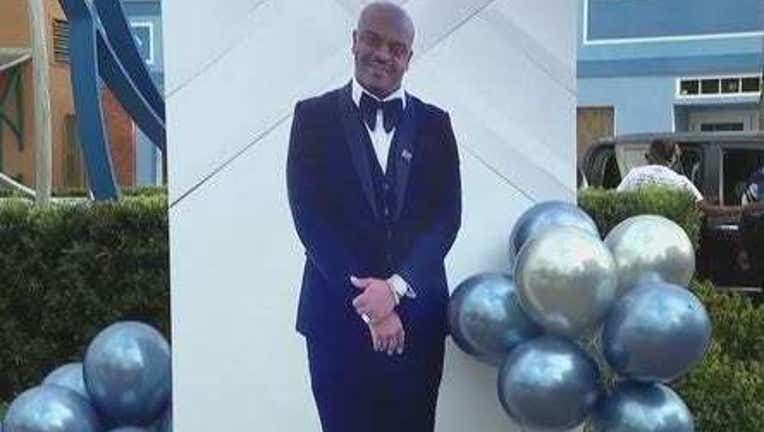 MELBOURNE, Fla. - Melbourne police are asking for your help to find the person who shot and killed a man inside a bar.

Alain Noel, 34, was killed two weeks ago when someone fired shots into the crowd at Off the Traxx Sports Bar and Grill.

Officials want anyone with information to come forward to help bring closure to the victim's family.

"I'm not fighting. I'm not mad. I just want justice because I don't want anybody else to feel this void in my heart."

Melbourne Police say about 350 people were inside the crowded bar when the shooting happened around 1 a.m.

The family of the man who was shot and killed at a Melbourne bar is calling for justice one week after the deadly shooting.

"He was out having a good time. We deserve to be protected. This was not a gang member. This was a businessman," said a family friend at the vigil.

Noel and his family own a tax services business and his sister says he was simply enjoying a Saturday night off when the shooting happened.

The attorney for the victim's family plans to file a lawsuit against the bar for the handling of the situation.