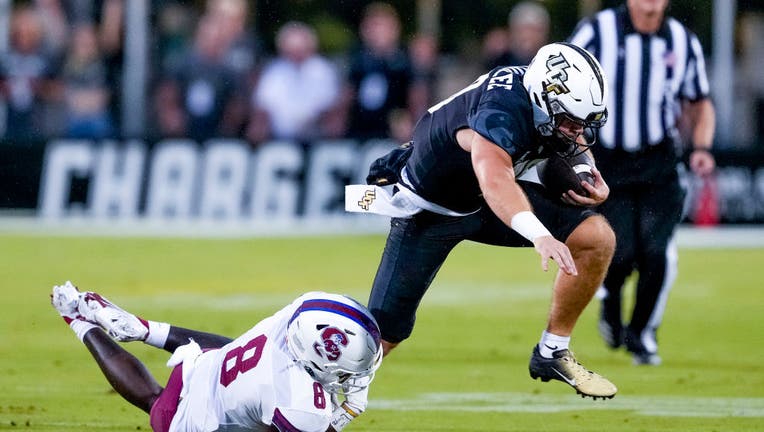 In addition to Plumlee’s TD passes, he ran for a fifth score, Isaiah Bowser ran for two and Quadric Bullard recovered a blocked punt in the end zone for UCF’s eighth touchdown. 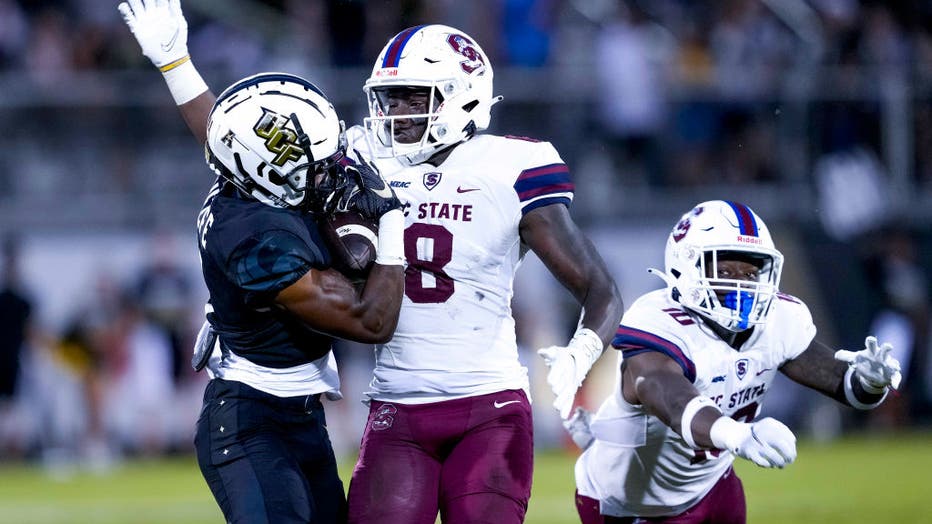