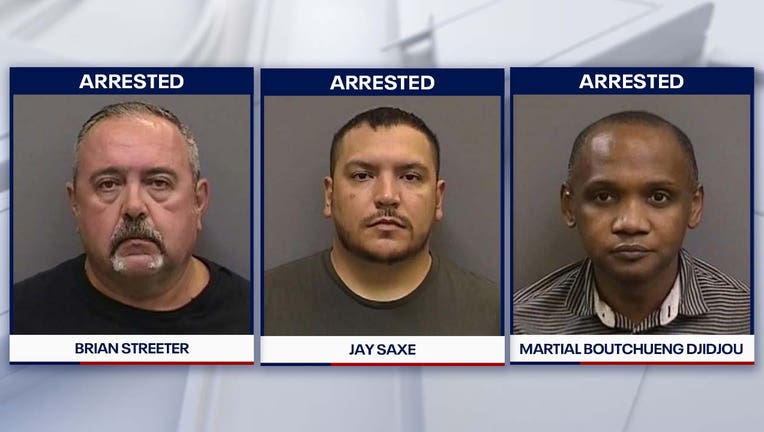 The Hillsborough County Sheriff's Office said a lieutenant with the Pinellas Park Fire Department, a Lakeland Kona Ice owner and a Moffitt Cancer Center researcher were all arrested.

Brian Streeter, 50, was arrested Thursday as part of a week-long undercover human trafficking operation, deputies said. The Pinellas Park fire lieutenant has been with the department since 2003, but fire officials confirmed Friday he was fired following his arrest. 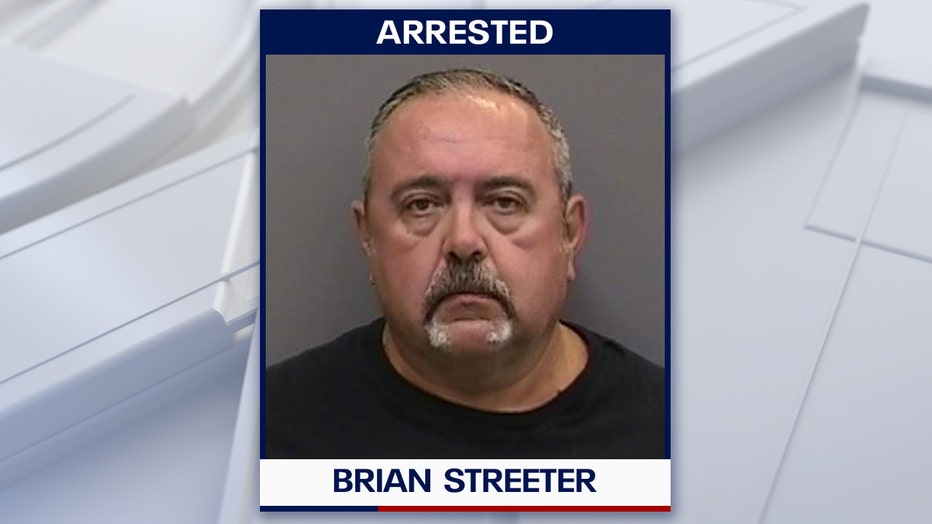 "I am extremely disheartened to learn of the reprehensible acts that are alleged to have been committed by Mr. Streeter," said City Manager Bart Diebold in a statement. "He took an oath to serve our community and betrayed that oath and the trust placed in him as a public servant and a leader in our fire department." 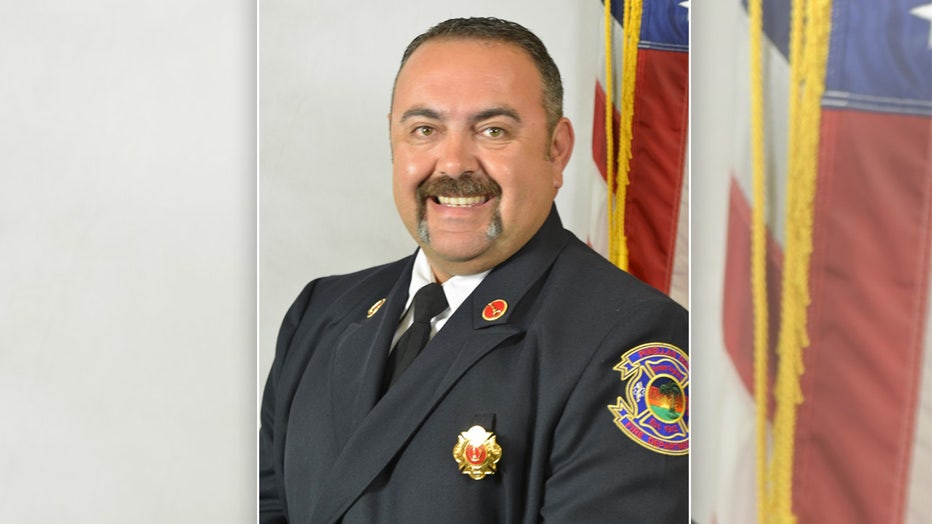 According to investigators, Streeter was taken into custody Thursday after he arranged a meetup with an undercover detective posing as a 14-year-old girl, agreeing to pay $60 for sex.

Also, among the three men arrested was 33-year-old Jay Saxe, the owner of a Kona Ice in Lakeland, according to the sheriff's office. He was arrested Tuesday after he showed up at a trailer to meet and pay for sex with who he believed was a 14-year-old girl. 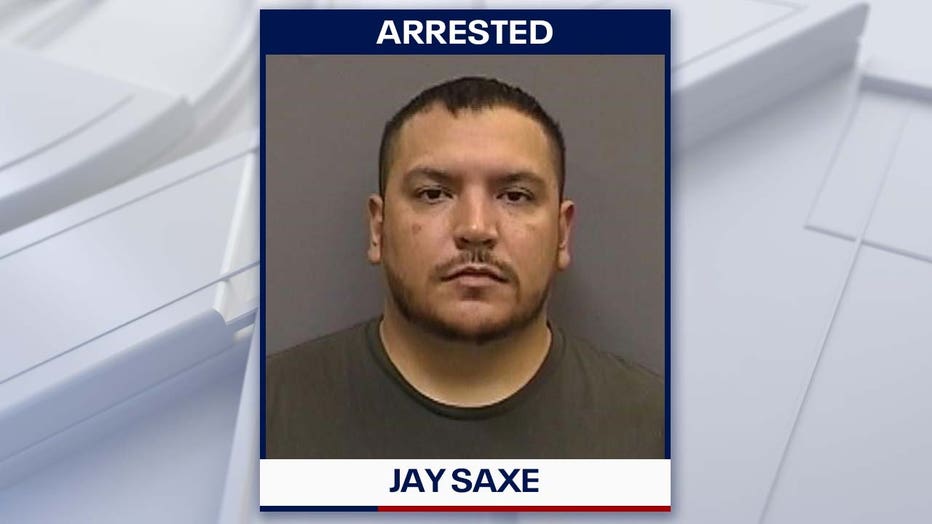 Officials with Kona Ice have confirmed they terminated Saxe's franchise agreement after he was arrested. They released the following statement:

"We are deeply concerned by the charges that were brought against this individual. Upon learning of the matter, we immediately terminated his franchise agreement. As a result, he is no longer affiliated with or operating as Kona Ice. We have addressed this situation swiftly, treating it with the seriousness it deserves. Kona Ice equipment or business activities were in no way involved in these allegations.

Since its inception 15 years ago, Kona Ice has given back to schools and organizations in more than 1,400 communities nationwide. As a franchise organization, we remain stalwart in our mission to have a positive impact on the people and communities we serve." 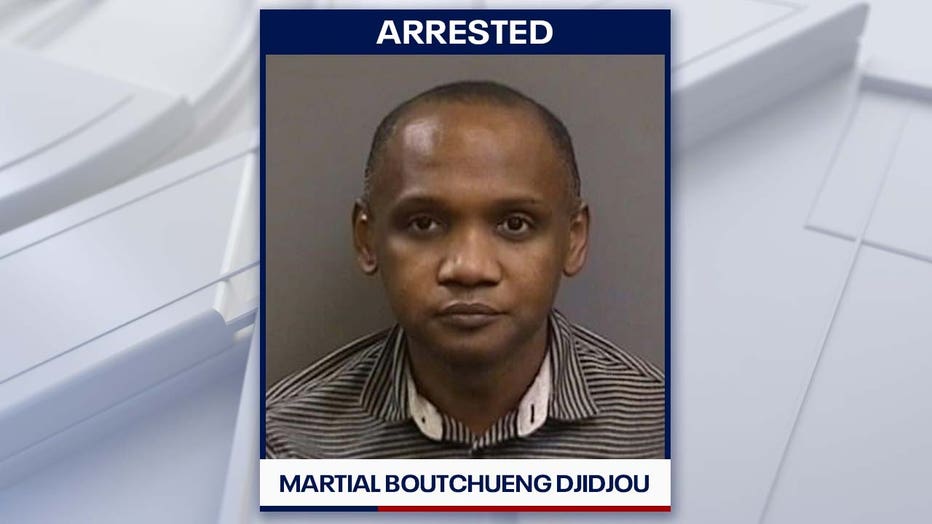 Martial Boutchueng Djidjou, 44, was also arrested during the sting after traveling to meet with who he believed was a minor to pay for sex, according to Hillsborough County deputies. He worked as a cancer researcher for Moffitt Cancer Center.

"Moffitt condemns these truly disturbing allegations, and we fully support Sheriff Chronister’s efforts to protect all members of our community," Mark Hendrickson, the senior director of strategic communications with Moffitt, said. "We are also actively taking appropriate steps to ensure Moffitt remains a safe environment for all patients and team members."