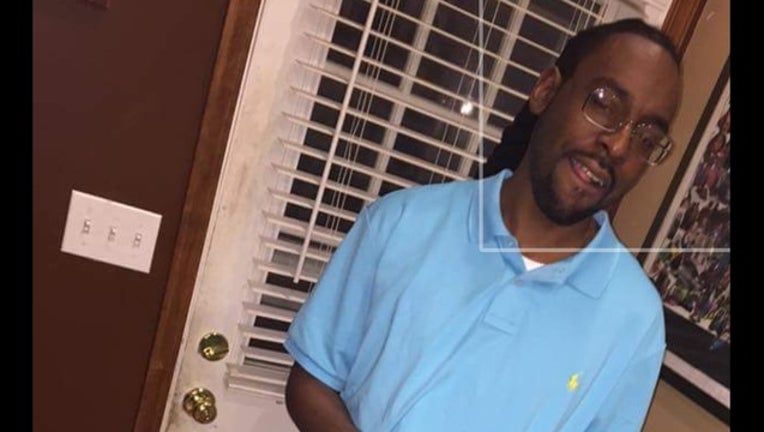 Hatchett was the host of the court television show, “Judge Hatchett,” for eight seasons. Hatchett and The Hatchett Law Firm will “aggressively represent Castile’s family in its pursuit of justice,” according to a statement.

“Valerie Castile [Philando’s mother] and her family are very passionate and committed to ensuring that Philando’s death is not just another statistic,” Hatchett said in a statement. “She wants her son’s death to mark a time in this country’s history where reform becomes less about rhetoric and more about reality.”

Hatchett and Valerie Castile will hold a joint press conference on Tuesday outside the Minnesota State Capitol at 10 a.m.

The shooting of Philando Castile

Philando Castile, 32, was shot and killed by a St. Anthony police officer during a traffic stop in Falcon Heights, Minnesota at approximately 9 p.m. Wednesday night, July 6. A graphic video streamed live on Facebook by Castile’s girlfriend captured the aftermath of shooting from inside the car.

Since the shooting, the Governor’s Residence has been a meeting place for protesters and a venue for impromptu news conferences with Castile’s family and community leaders.

Saturday morning, the attorney representing St. Anthony Police Officer Jeronimo Yanez in the shooting of Philando Castile told Fox 9 “race did not play a part in the use of deadly force at all.” Attorney Tom Kelly says it was the presence of a gun and the actions of Castile that led to the deadly shooting.