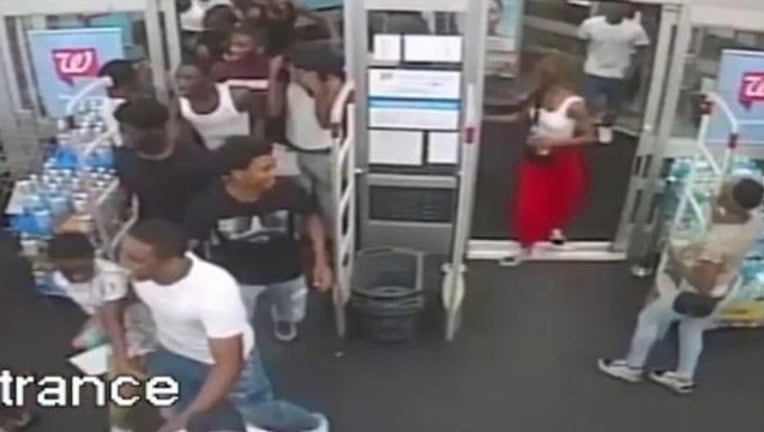 PHILADELPHIA - Philadelphia police are asking for the public’s assistance in identifying a group of young people believed to have been involved in an incident in South Philadelphia.

The July 4 incident occurred inside a Walgreens store on the 1800 block of South Street around 10 p.m.

Police say a group of approximately 60 young people entered the store and once inside, some began knocking items off of shelves and running out of the store without paying for merchandise.

Some members of the group also threw items at store employees, according to police.

Anyone with information about the incident is asked to contact police.