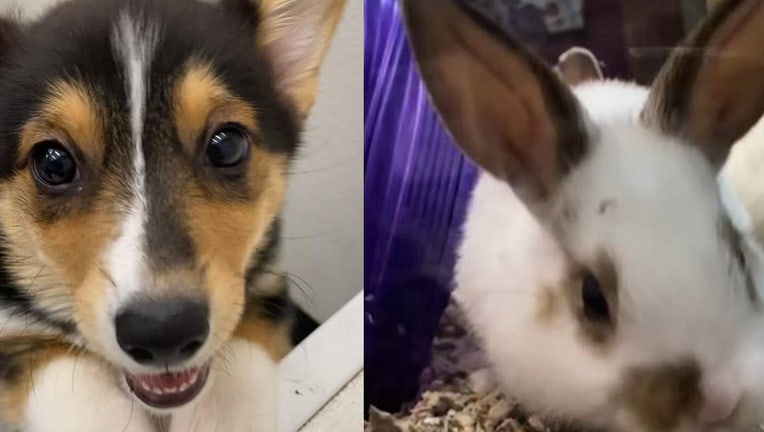 Orange County Government Animal Services will begin conducting inspections of the stores this week to ensure compliance with the new ordinance, officials said.

Proponents of the pet store restrictions and groups such as the Humane Society argue that some animals sold at pet stores are the product of for-profit breeding.  They encourage adopting animals from pet shelters instead.

Pet store revenue is greatly driven by sales of puppies, kittens, and bunnies, so the ordinance banning the sale of those animals could put a number of places out of business. Some pet stores, including Petland, had pushed for an injunction to stop the ordinance from being enforced in Orange County, but it was denied by a judge.

As puppies played in their pens at Petland in Waterford Lakes, owner Ben Hoofnagle was having a rough day.

MORE NEWS: Grieving dog owner gets surprise when trying to return unused pet food: ‘It was so touching’

"Incredible disappointment of course. It’s terrible to hear that you have 1 year till your business is basically gonna be closed," he told FOX 35 News last year.

He said he is being forced to close after 17 years because of the decision by commissioners.

MORE NEWS: Should you get a second COVID booster shot? Doctor weighs in

Petland's website on Wednesday had removed Orange County stores from its ‘available puppies’ section. The only Orange County shop permitted to still sell puppies and kittens is Chews A Puppy on W. Colonial Drive in Ocoee.

"You heard from a lot of people who got home with a puppy from a store and wound up with thousands and thousands of dollars in vet bills, or in some cases, the puppy died," MacFall said, adding that pets can still be adopted through responsible breeders and animal shelters.