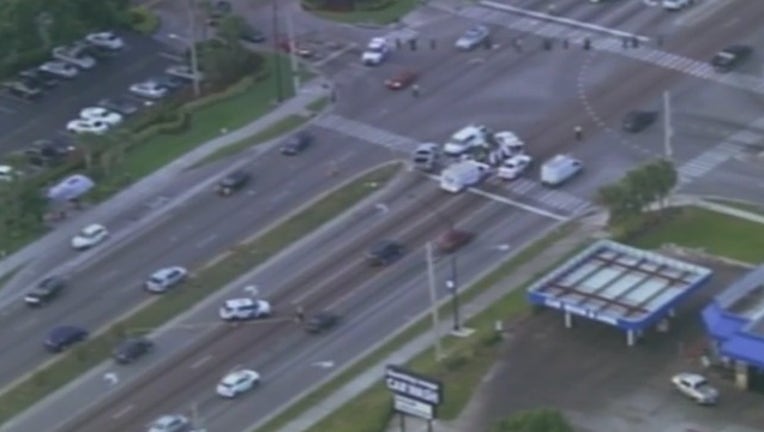 They say that Suarez was operating a motorized electric wheelchair crossing S. Semoran BLVD. Suarez was within the south crosswalk at Lake Margaret Drive crossing east to west.