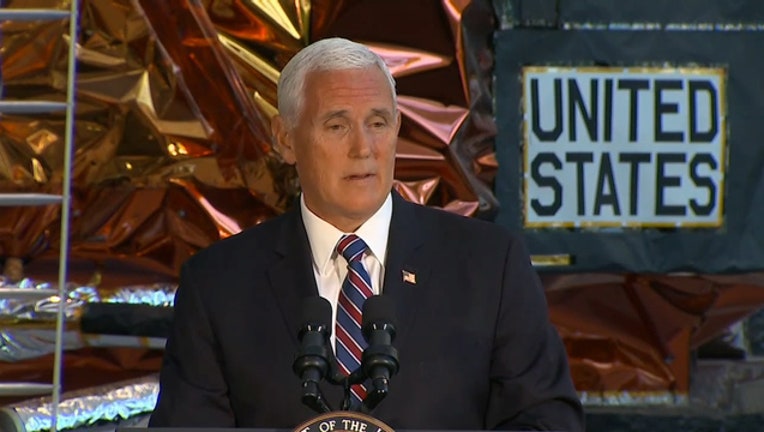 Pence will go to the Kennedy Space Center, visit the Apollo 11 launch site and speak about space-related issues, according to information released Thursday by Pence’s office.

Pence will “deliver remarks on the legacy of the Apollo 11 mission, the future of human space exploration, and highlight the administration’s commitment to return to the moon, Mars, and beyond,” the information said.