“America is leading in space, once again,” Pence declared, kicking-off the National Space Council meeting at the Kennedy Space Center. Pence first highlighted the cutting-edge work being done there.

“With names like Falcon, Delta, Atlas, and Minotaur,” Pence said, listing the names of rockets, “as these feats of enterprise and ingenuity attest, more than just a bridge to space, Kennedy Space Center is a bridge to the future.

He said America’s goal is to continue exploring space, and land Americans back on the moon, and on Mars.

“America's prosperity, security, and even our national character depends on American leadership in space,” Pence said.

After his remarks, Space Council members ranging from cabinet members to business leaders weighed-in on the issues they say the US faces in orbit, especially competition from China.

“China has the best politically supported and resourced foreign space program that we've seen in many years, and its years of intense activity are beginning to bear fruit,” said Sue Gordon, Deputy Director of National Intelligence.

The council also touched on space communications, and the need to cut bureaucratic red tape that they say hampers the development of private space flight. After attending this council meeting, the Vice President toured the facilities at the Kennedy Space Center before departing back to Washington. 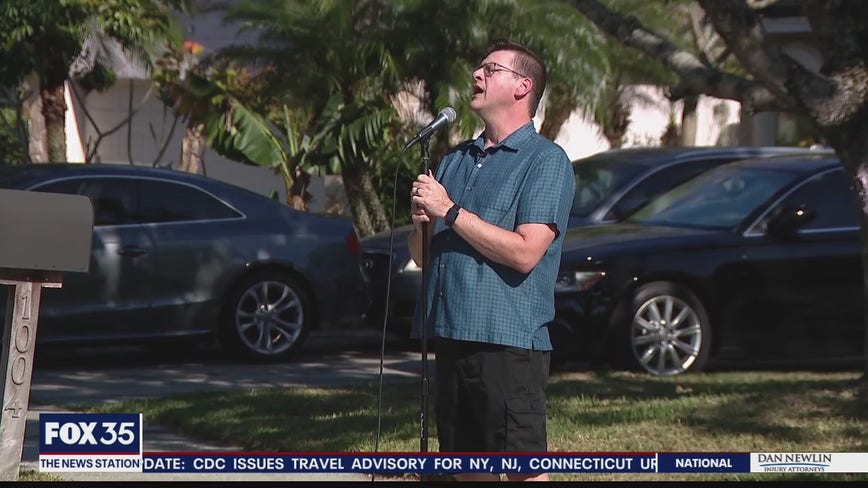