After an emotional trial, 47-year-old Everett Miller was found guilty of gunning down and killing two Kissimmee police officers in August 2017.

Miller is charged with two counts of first-degree murder. He could face the death penalty. 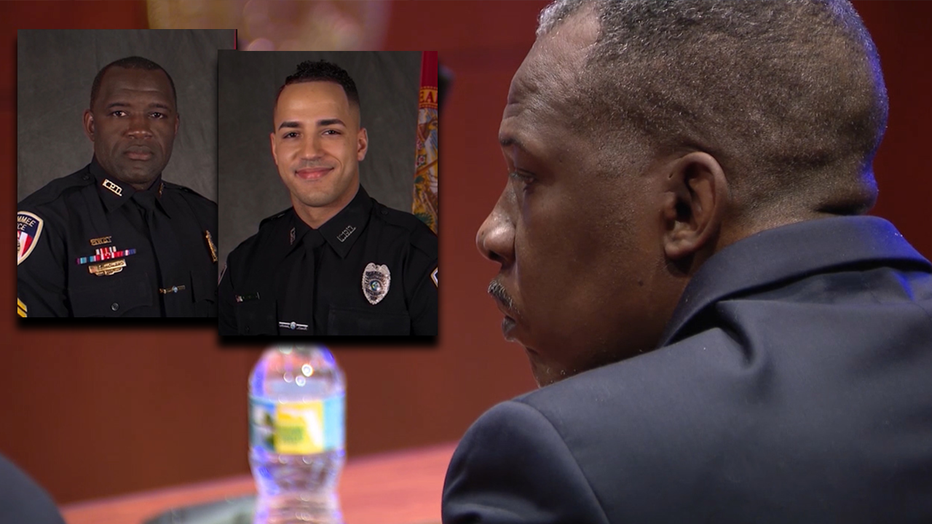