The Kingdom Church in Orlando is knocking on doors, giving out $1,000 a week as part of its Pay It Forward program. They have been helping one couple in reaching their dream of having a baby.

LAKE MARY, Fla. - The Kingdom Church in Orlando is knocking on doors, giving out $1,000 a week as part of its Paying It Forward program.

This time they're helping to make a couple's dream of having a baby come true. The McKinneys met in 2001, got married a year and a half later and always knew they wanted a baby.

"When you get married you figure I'm a husband, she's a wife, out pops a baby.  But that wasn't the case," said Rodrick McKinney.

It took the couple four years to conceive, but their daughter was born premature and died at just two days old.

"It is completely devastating," said McKinney.

After trying several more years to have another baby, they decided adoption was best for them.

"We just love kids so we want our home to be filled with the sound of children," said McKinney.

But adoption is not cheap.

That is where The Kingdom Church comes in. They're helping one lucky family every week by surprising them with $1,000. 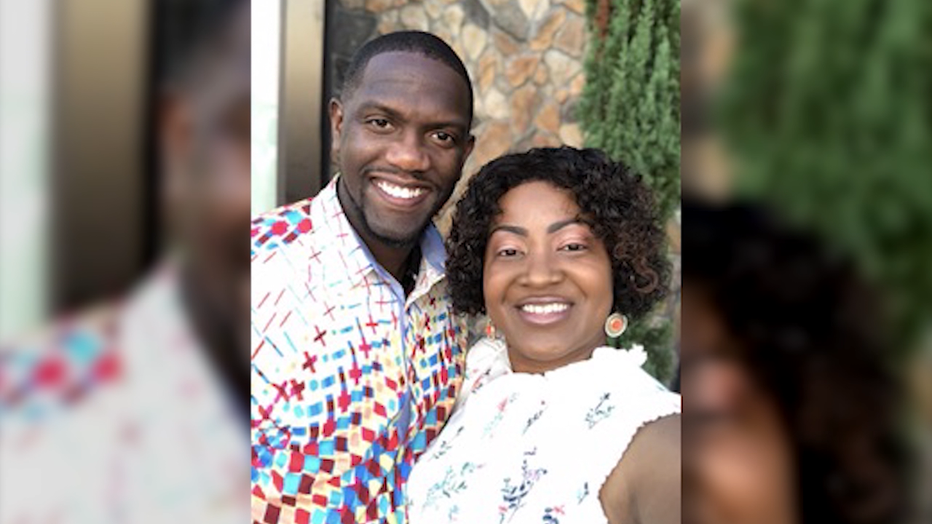 After FOX 35 News aired a story on the program last week, the Church received 100 nominations.  The McKinneys say they're adding this gift into their savings and are hoping to adopt this year.

If you'd like to nominate someone for the Paying it Forward blessing you can go to the Church's website here:  https://tkci.org/pay-it-forward/