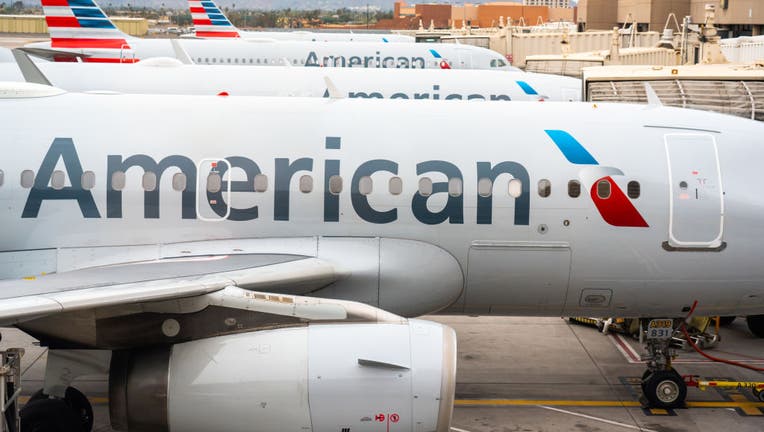 According to officials, more than 40 American Airlines flights were canceled as of Sunday afternoon at Orlando International Airport.

"Travel is frustrating as it is, but when you have hours of uncertainty, hours of not knowing when you’re going to stay, hours of getting your bags back and spending hundreds of dollars that was unanticipated," said Erich Sommerfeldt, whose flight was canceled.

Sommerfeldt says his Sunday flight was canceled and he was rebooked for Tuesday. He says from hotels to food, being stuck in Orlando is going to cost him.

"It’s a significant financial burden on top of the already significant expense of coming here on vacation and then having to delay another 48 hours," Sommerfeldt said.

A couple traveling at OIA said an American Airlines employee told them their cancellations on Sunday were crew-related.

"I really don’t know what we’re going to do," said Frank Gorup, whose flight was canceled. "We don’t have many options."

American Airlines officials say the company plans to ramp up staffing in the coming months. The company says it plans to hire 4,000 airport personnel by the end of the year.