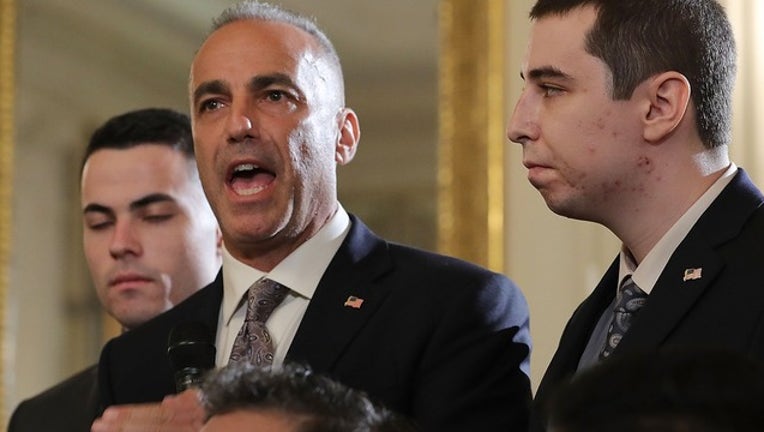 FOX NEWS - Parkland school shooter Nikolas Cruz became a registered Florida voter behind bars in Broward County outraging the father of one of his victims.

Cruz, 20, has been charged with walking into Marjory Stoneman Douglas High School in February with an AR-15 and opening fire -- killing 17 people including Pollack’s daughter. Meadow Pollack would have turned 18 in October and could have voted for the first time, her father said.

“To allow him to register to vote when my daughter can’t, it’s like sticking a big knife in my heart,” Pollack said.