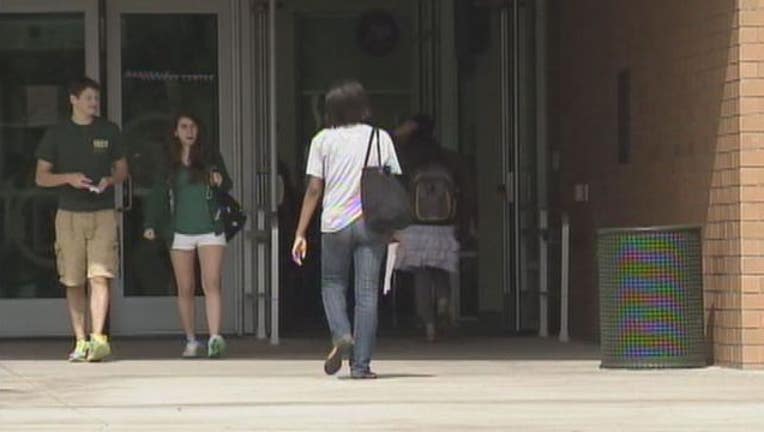 TAMPA, Fla. (AP) - Court records show that the parents of a 16-year-old Florida girl are suing a fraternity for not doing enough to prevent rape.

The Sun Sentinel reports that the lawsuit was filed against the Pi Kappa Phi, alleging the fraternity failed to protect the girl from sexual assault by one of its members.

The girl told authorities that after a night of drinking on Oct. 1 at a University of South Florida fraternity, she awoke in a hospital bed, soaked in blood from the waist down.

The last thing she remembered was a 19-year-old Plantation teen taking her to his room. He has been charged with sexual assault and has pleaded not guilty.