Challenges of remote learning for children with disabilities

Remote learning is particularly difficult for students with special needs and their parents.

ORLANDO, Fla. - Some parents who have children with special needs say that virtual education just doesn't work for their kids.

"He was just covering his ears and screaming," Dorries said. "The second he would see the iPad, he would just throw it. He’s my sweetest kid that always smiles. He never does that and he would just break down in tears." 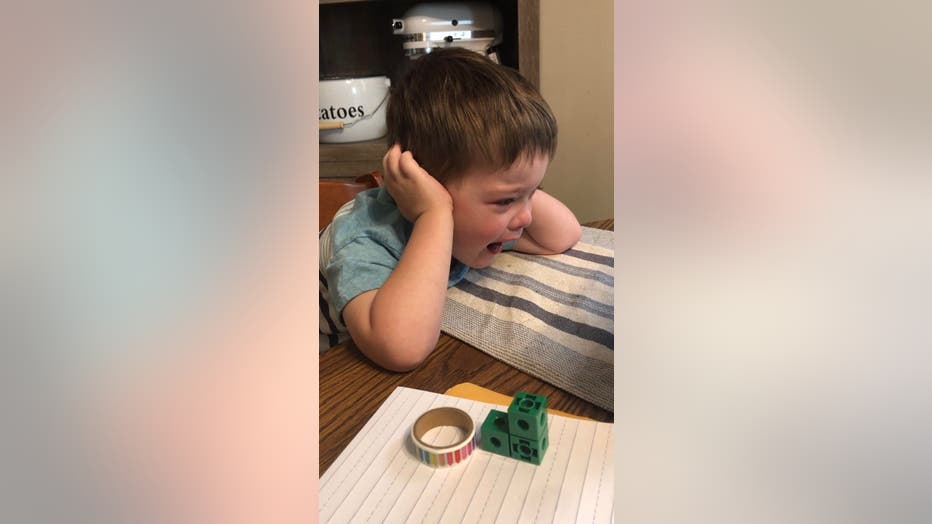 At first, Dorries was trying to juggle virtual school work and five different virtual therapy sessions a day for her children. For now, they've stopped therapy and are going to focus on just school to make the workload easier for her children.

"I’ve had to learn to ditch the agenda, the lists, and the schedules as much as my kids thrive on those," Dorries said. "They’re not thriving on them now because every day is still different." 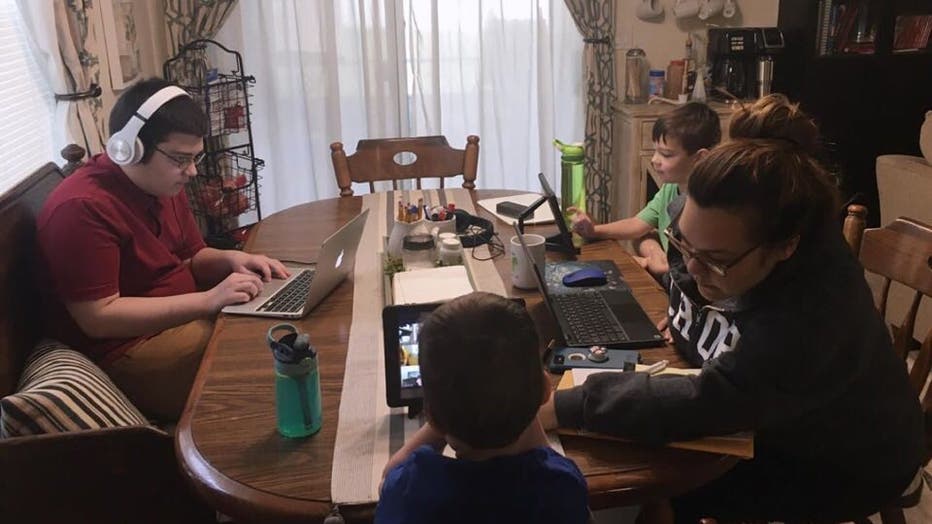 School districts across Central Florida have their teachers and/or therapists following Individual Education Plans for their ESE students. Flagler County School District says some of their teachers have changed their schedules to work with parents and students and focus on one-on-one training. The district says they understand Zoom classrooms and remote learning doesn't work for everyone.

"We are addressing that by pulling more individualized sessions, working one-on-one with a student so there’s less distractibility," said Timothy King with the Flagler County School District.

The Flagler ESE Parent Advisory Council says it has been difficult for many parents, especially when it comes to therapy.

"You can’t touch the person or help guide their hands and I don’t have the training to do it the right way," said Chairperson of the Flagler ESE Parent Advisory Council Stephen Furnari. "The therapists are doing their very best, but the results are challenging."

Orlando Health specialists recommend that parents write down what is working for their children and what isn't.

"Document everything," said Lourdes Quintana with Orlando Health. "Document where your child was at before this all started, what things have worked for you, and what are the things that are not working and communicate that with your teacher and team."

Parents are hoping if schools do not return to normal in the Fall semester, that districts work on new approaches to learning.

"I’m hoping the district can look at how to make this a bit better, especially for kids with special needs," Dorries said.