Shaquille O’Neal offers to pay for funeral of Ocoee teen

Shaquille O'Neal wants to pay the funeral for an Ocoee football player who was fatally shot this week. Orlando police officers continue to search for the person who killed Louisville signee Dexter Rentz Jr.

ORLANDO, Fla. - The parents of the Ocoee High football star killed over the weekend told FOX 35 former Orlando Magic player Shaquille O’Neal has offered to pay for their son’s funeral.

Orlando police are still searching for the teen’s killer.

Rentz’s parents are heartbroken over the loss of their son.

“That was a beautiful human being, man,” Rentz said. “He was a bright kid with a promising future.”

The high school senior was shot and killed outside his grandfather's home in Orlando over the weekend after attending a funeral earlier in the day.

His family and friends said they don't believe he was the target. 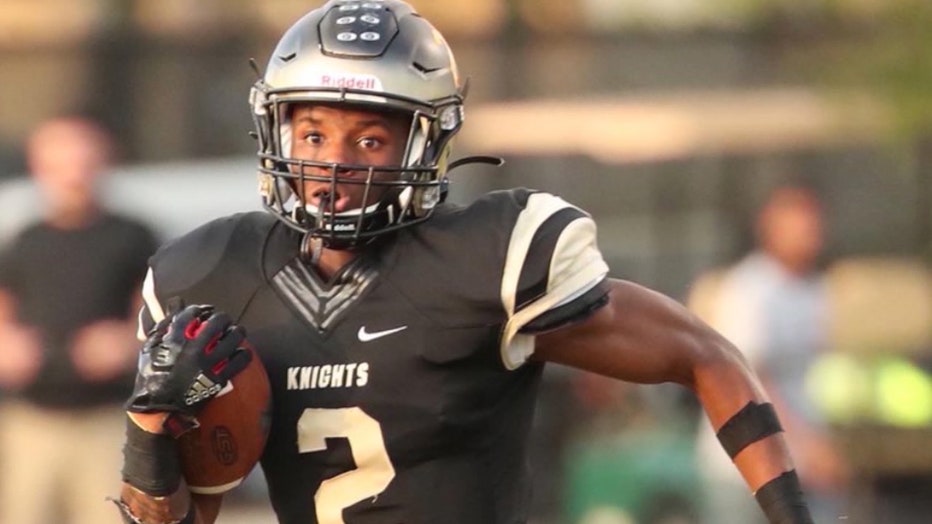 The 18-year-old had a bright future ahead of him, committed to playing football at the University of Louisville in the fall.

“Well, that was his world,” Rentz said. “He was an athlete. Wow, I can sit here and go on for hours when it comes to my son and sports.”

The news of his death has had a high reach, getting the attention of former Orlando Magic player Shaquille O’Neal.

Arrangements for the funeral service are not set yet.

“They took a beautiful human being from the world, man,” Rentz said. “He was going to impact a lot of people. You see he was already doing that even in his death.”

Three other people were injured during the shooting.

The Orlando Police Department is still searching for a suspect.

Investigators need the public to contact them with any information about the shooting.