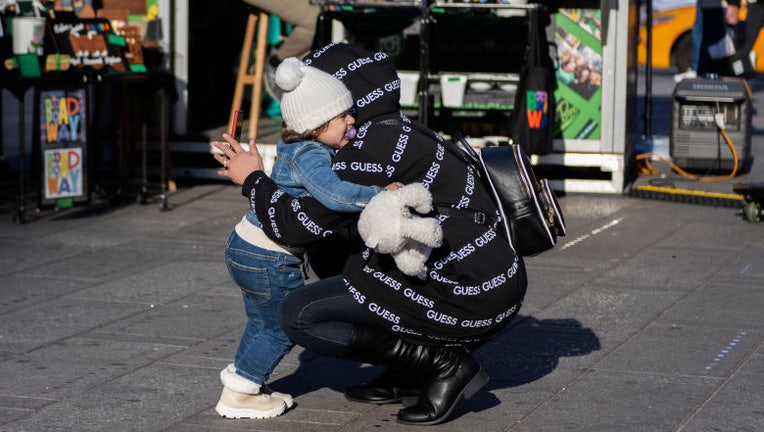 A new study reveals that children who aren’t treated warmly by their parents are more likely to grow up overweight or obese.

Researchers at the Imperial College of London used analysis of 10,510 children in England for the report and discovered that kids with authoritarian or neglectful parents gain more weight during their childhood and adolescent years, Fortune.com reported.

The landmark study, which has been peer-reviewed but not yet submitted for publication, implies that parental warmth is important to a healthy weight for kids, researchers at the International Congress on Obesity said Wednesday during an event held by the World Obesity Federation, according to Fortune.com.

This report comes amid stats that show childhood obesity is a growing problem in England, with more than a quarter of four- and five-year-old kids are overweight or obese, Fortune.com shared.

Parents and kids submitted questionnaires for the study, and based on their responses, four categories for parenting styles were created in the report. According to the Guardian, these four styles evaluated in the study were authoritative, authoritarian, permissive, and neglectful.

Authoritative parents are defined as parents who maintain clear boundaries but are also warm, compared to authoritarian parents who use strict discipline and show little warmth. Permissive parents are considered empathetic but have few rules, and neglectful parents are emotionally uninvolved and don’t have a lot of rules, the Guardian reported.

Researchers discovered that kids with parents who were identified as authoritarian or neglectful were more likely to gain more weight compared to children who experienced authoritative parenting, while parents identified as permissive didn’t have much impact on children’s weight, according to Fortune.com.

The team also found that kids with authoritarian or neglectful parents were a little over three pounds heavier than kids with warm but firm parents, Fortune.com added.

Moreover, researchers concluded that a lack of warmth from authoritarian and neglectful parents could suggest that a child’s ability to control what they eat when they’re hungry or full can’t develop properly, the Guardian reported.

Childhood obesity prevalent in the U.S.

The Centers for Disease Control (CDC) shared data that the prevalence of obesity among children in the U.S. affected approximately 14.7 million children between the ages of 2-19 from 2017-2020.