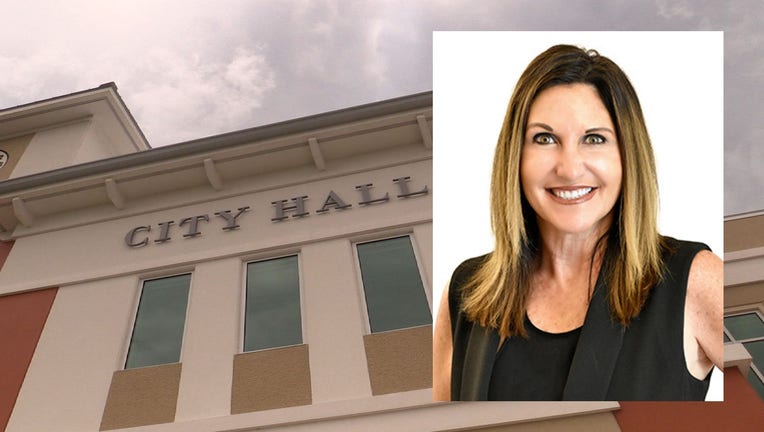 LAKE MARY, Fla. - Palm Coast Mayor Milissa Holland has announced she is leaving the position to deal with "unexpected" setbacks related to the health of her daughter, who received a liver transplant in 2019.

Holland said it was with a "heavy heart" that she made the decision to step down, which came after hours of deliberation and consideration.

"This is without question one of my defining moments and I want to look back at this time in my life and know that I made the difficult decision to do the right thing for my family," Holland wrote in a Facebook post.

Holland is only the third person to serve as Palm Coast Mayor and the first woman.  She was first elected in November 2016 and re-elected to a second four-year term in November of last year.

The city's website outlines her signature initiatives, which include the Innovation/Arts District, "where cultural arts venues will grow together in Town Center," the Be Local Buy Local initiative, "that creates awareness that dollars spent in local stores goes right back to the community," and the MedNexus, "a landmark project consolidating healthcare disciplines into a collaborative hub of educational learning and placement of students here in Town Center."

Prior to her service as mayor, Holland served six years as a Flagler County Commissioner, from 2006 to 2012, and she was also the first woman county commissioner.

"I am hopeful as much has been accomplished towards the betterment of our City and our residents and the future is filled with transformative opportunities. Thank you for the honor of serving you, the Citizens of Palm Coast. I am appreciative of your support and friendship. It has been both an honor and a pleasure," Holland concluded.