PALM COAST, Fla. - Some council members in one Central Florida community have approved a significant pay raise for themselves.

Palm Coast Mayor David Alfin says they need a pay increase to get the best people to become city leaders.

"This is not about me, or individual council members' needs. This is about managing, planning for, and protecting the future of Palm Coast."

Alfin defended the proposal to hike his pay 365% to $46,470 and council members' pay to $44,670. The board ended up passing the measure 4-1, on its first reading. Alfin says the move should broaden the slate of local candidates.

"We currently have two seats open for the upcoming election in November, and we only have three active candidates in a city of 90,000-plus people." 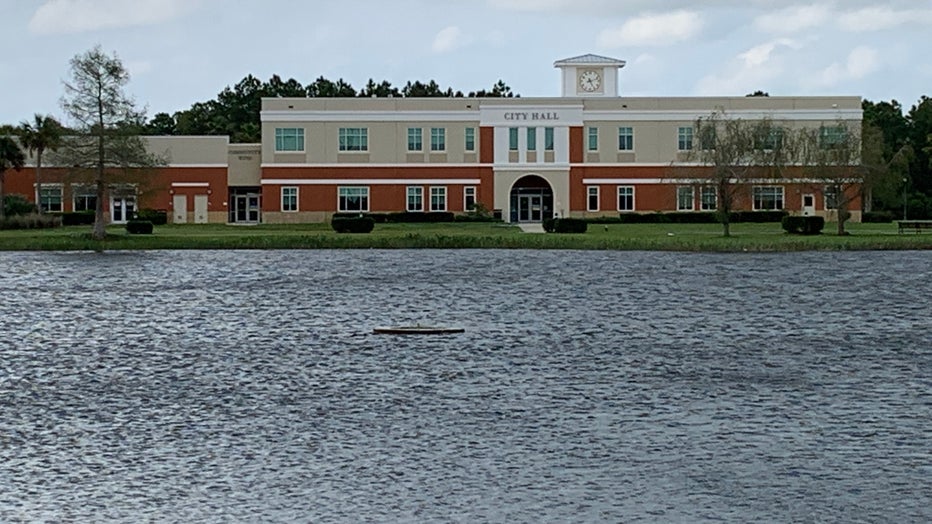 Councilman Eddie Branquinho was the lone vote against the raise. He argued that their raises should only account for inflation. "If you want to get a raise, let's go to a raise with inflation, let's not be better than anybody else out there," he said.

Alfin says raising the mayor and council members salaries to the mid-forties puts them between the Flagler County commissioners, making nearly $60,000 per year, and the school board members getting in the mid-twenties. Compared to other local cities, the pay would be quite a bit more.

These pay increases have to get a second vote at the city council's next meeting before they're officially approved.