The Palm Bay Police Chief said that the baby's death could have been avoided.

"The police, any other entity such as child and family services, we have one shot at each allegation. See bruises heal, injuries heal," said Palm Bay Police Chief Nelson Moya.

The Palm Bay Police Department held a briefing on Thursday, peeling the layers back on the case to reveal a lengthy list of reported abuse in the six months before his death.

Prior to the child's death, the Department of Children and Families (DCF) was contacted seven times between May and October in regards to this child. Only in three instances was the police department notified. 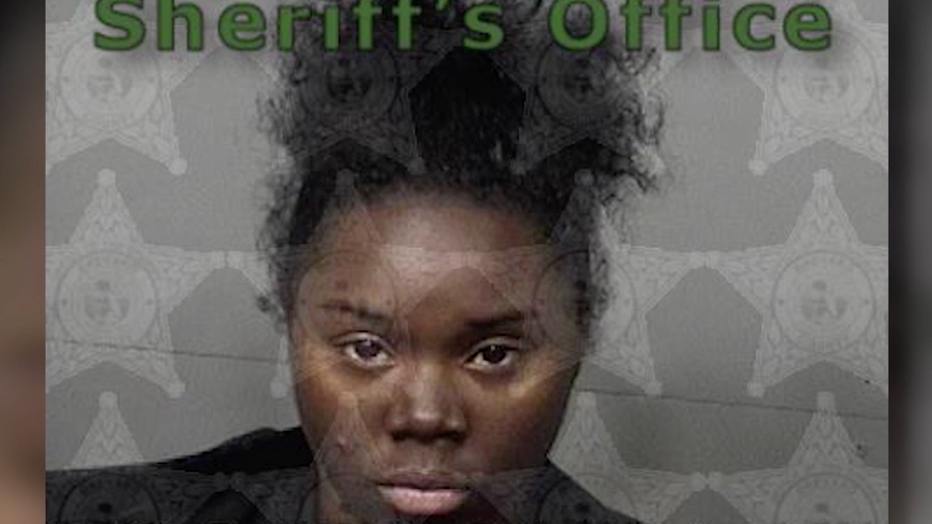 Chief Moya called for accountability within departments, specifically, DCF, saying there is a gap in the reporting system.

He also said that their department should be notified every time an allegation is made to DCF.

"This was a preventable death… as we truly collaborate with our criminal justice system, we should have a real delivery of justice to victims. Especially when we can prevent them from becoming victims of murder," Chief Moya said.