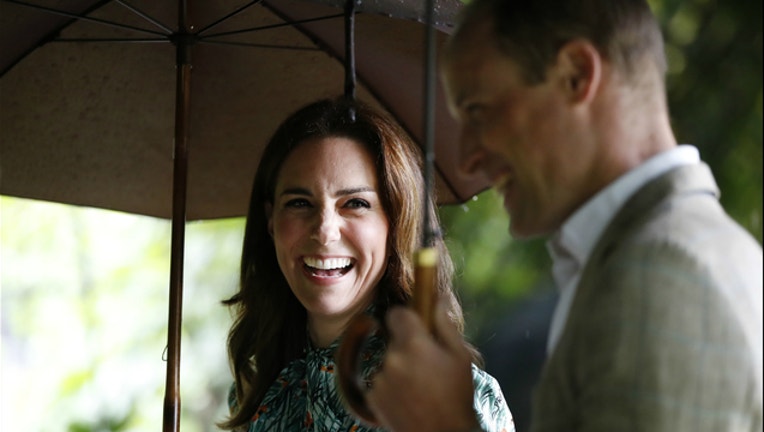 LONDON (AP) - Kensington Palace says Prince William and his wife, the Duchess of Cambridge, are expecting their third child.

The announcement released in a statement Mondays says the queen is delighted by the news.

Officials say Prince William's wife, the former Kate Middleton, is suffering from Hyperemesis Gravidarum, a form of severe morning sickness, and will not carry out her engagements Monday.