Chihuahua that went missing on NYE reunited with owner

Flagler County Sheriff's Office posted a video of the reunion onto their Facebook page.

FLAGLER COUNTY, Fla. - A dog that went missing on New Year's Eve after a car crash has been reunited with its owner after days of searching.

According to the Flagler County Sheriff's Office, Max the Chihuahua went missing after a car crash on New Year's Eve.

They said that detectives returned to the crash site daily to search for him and leave food out.

Then finally, on Saturday, Max was found there. 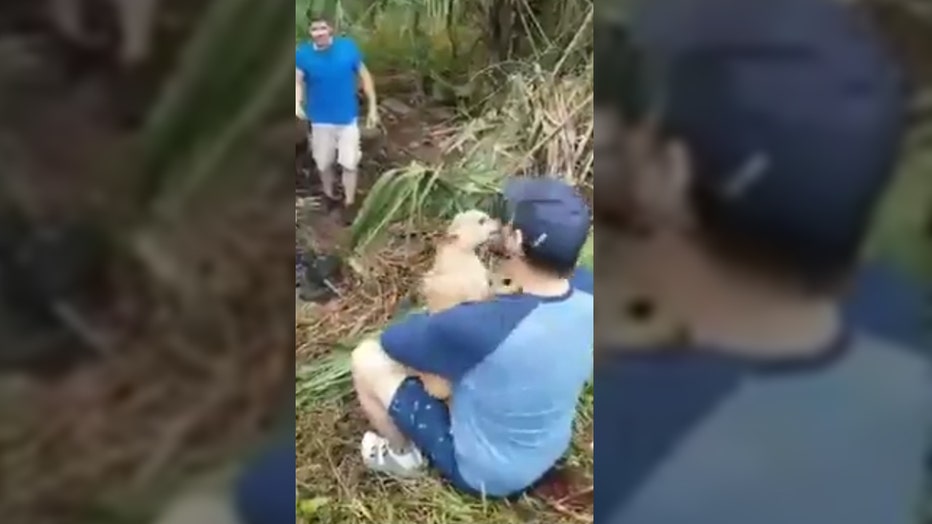 As soon as his owner arrived at the scene, they said that Max ran to him and celebrated their reunion.