Macy's has announced it will close its store at the Seminole Towne Center in Sanford. This comes just a couple of years after the department store chain shut down its Oviedo Marketplace location.

OVIEDO, Fla. - The Oviedo City Council voted unanimously to allow a parcel of land that was formerly a Macy's at the Oviedo Mall to be redeveloped into apartments and a hotel.

The development would consist of 425 apartments and the hotel would be 124 rooms.

Oviedo Mayor Megan Sladek believes it will bring the revitalization the mall needs.

"It doesn't involve knocking down any trees. It doesn't create any more impervious surface" she said. "Whether you're an environmentalist or a person who likes building, it's hard not to see the upside to redeveloping."

Some residents expressed concern the apartments would create more traffic. 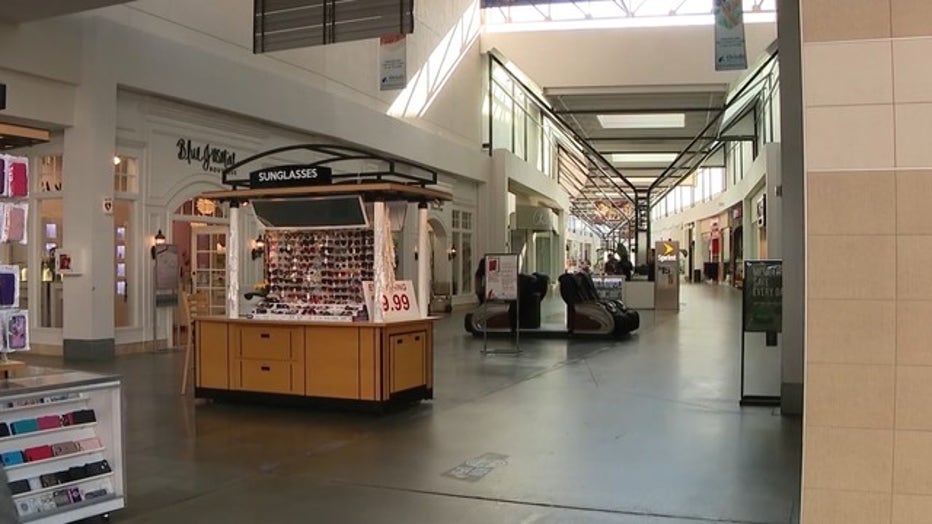 However, Sladek says it would not.

"The traffic studies say this will not create any more traffic than a fully-functioning department store," she said.