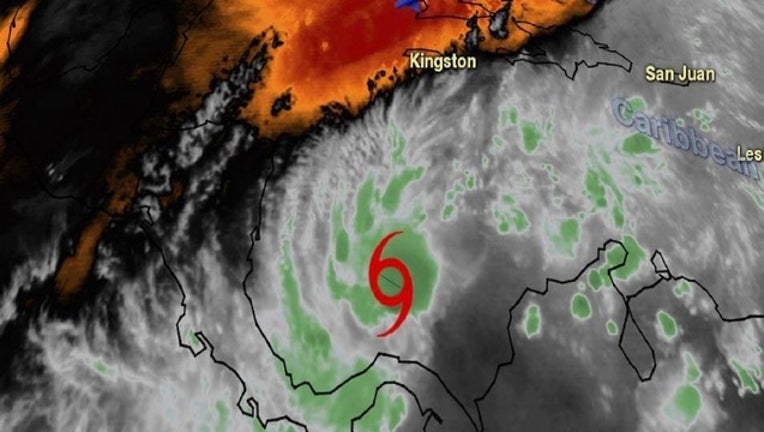 Costa Rican President Luis Guillermo Solis announced that nine people had been killed in the area of Bagaces and Upala, a town south of the Costa Rica-Nicaragua border. Earlier, he said at least six people were missing in the nearby town of Bijagua.

Solis said as much water fell on the area in a few hours as normally falls in a month, and said some people had been trapped by rising waters.

The United States sent airplanes and neighboring Panama sent planes and helicopters to aid in the search and rescue efforts in the area, where rain-swollen rivers overflowed their banks.

Otto made landfall on Nicaragua's Caribbean coast on Thursday as a dangerous Category 2 storm but it faded to tropical storm force before emerging over the eastern Pacific early Friday.

Authorities in Nicaragua said the hurricane had damaged houses, but so far there were no reports of casualties. Earlier, heavy rains from the storm were blamed for three deaths in Panama.

The U.S. National Hurricane Center said that by Friday morning, the storm was centered about 245 miles (395 kilometers) south-southeast of El Salvador's capital, San Salvador, and had maximum sustained winds of 60 mph (95 kph). It was moving toward the west at 16 mph (26 kph). It was projected to keep moving westward away from Central America, further into Pacific.

The Nicaraguan government earlier declared a state of emergency, but later reported there were no deaths directly related to the hurricane. About 400 homes in Nicaragua were damaged or destroyed.