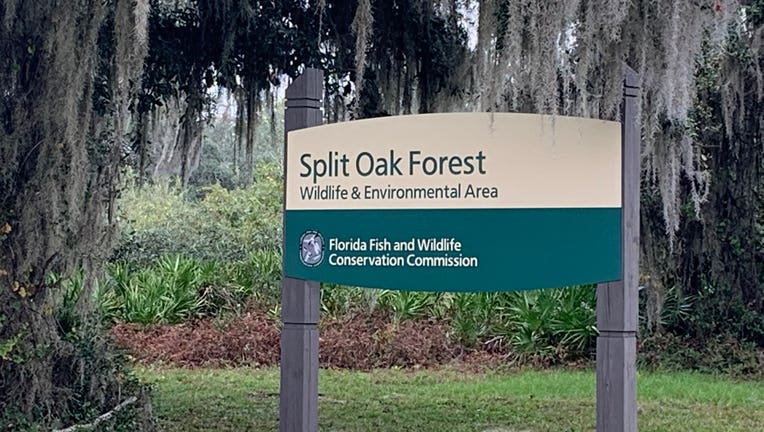 ORANGE COUNTY, Fla. - Osceola County is shelling out up to $635 an hour in attorney fees to sue Orange County, according to the invoice by law firm Nelson Mullins. The bill for a two-week period totaled more than $55,000. At issue is a ballot measure about the Split Oak Forest.

But last year, the two counties agreed to allow a toll road to be built through the forest.

Osceola County has been opposed to the Amendment from the beginning.

Norman, who’s representing Osceola, claims it violates a Florida law which allows for roads to be built through conservation land.

“So because of that, this is illegal and it should be stopped. Osceola County does intend to move forward with this legal round,” Norman said.

Rollings is the chair of a private group working to protect the forest.

FOX 35 asked him about Osceola's argument that the toll road would benefit the forest because of plans for 1,500 acres of land to be donated to the forest.

“There’s so many rare and threatened species there that are now flourishing, so somehow, how they think that not building a road through a preserve is actually going to hurt wildlife, that’s a really, really bizarre way of thinking about things,” Rollings said. “I guess they have to pay $635 an hour to have a legal defense to try to take this and run with it.”

“In the middle of the coronavirus, I can’t believe that they would spend $635 an hour,” Rollings said. “That money could be better spent.”

So, the question is: Is the Amendment valid? It may be up to a judge.