The Osceola County Sheriff's Office said that deputies responded to a 711 gas station on W. Irlo Bronson Memorial Highway early on Wednesday morning in reference to an armed robbery report.

The three suspects, described as Hispanic men, entered the business, pointed a gun at an employee, and demanded money, according to deputies. They then fled on foot. 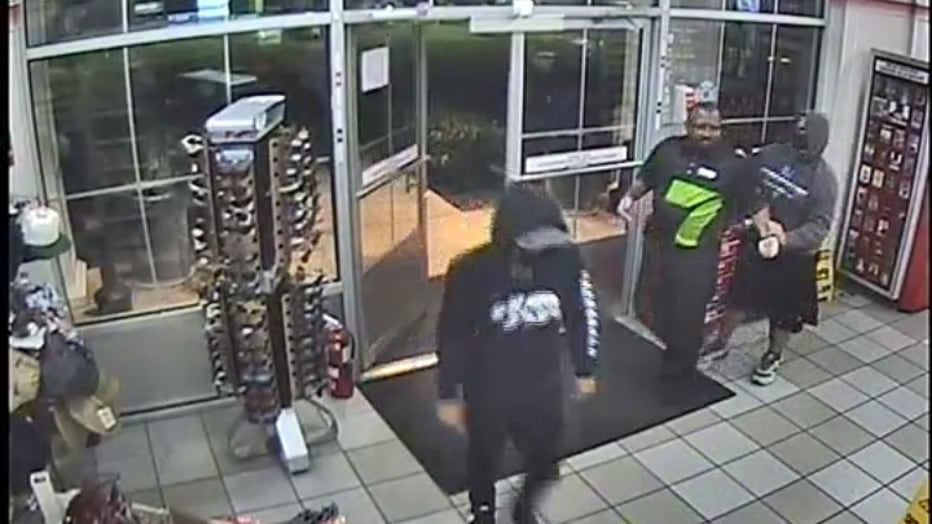