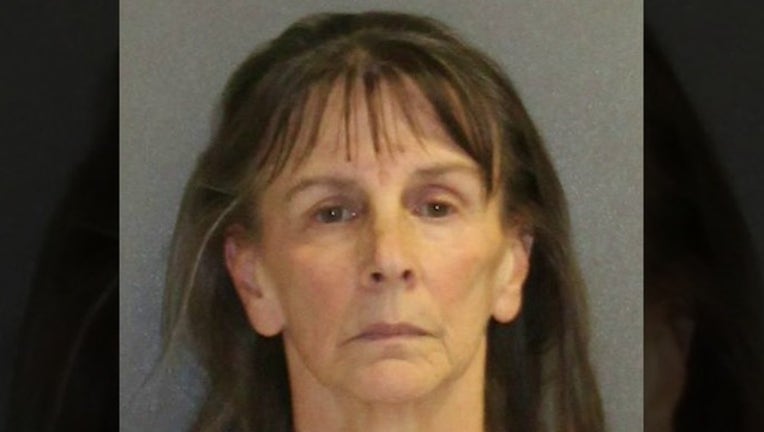 The Daytona Beach News-Journal reports 65-year-old Katherine Weitz was arrested Monday and has since been released from jail. She's charged with three felony counts of activity that could result in physical or mental harm to a child.

An affidavit says Dream City Academy's office manager Yolanda Tomlinson checked a security video in a classroom for 1-year-olds after a child was crying. She saw Weitz treating a child roughly.

"I woke up with a terrible headache this morning. When I got up, I told myself that I should just call out, but I didn't. I wish I had just called out," she said, according to the affidavit.

Authorities say none of the children suffered any injuries. A lawyer for Weitz wasn't listed on court records.